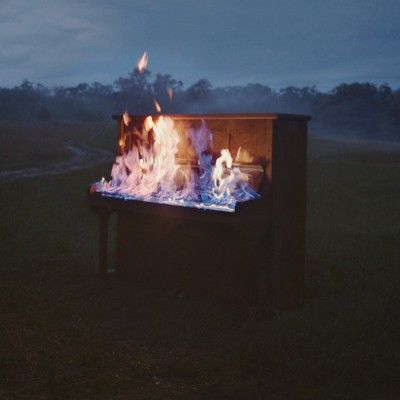 Utilizing a series of fast-paced black and white shots, the video for 'Risen' shows earth's most primitive elements, with crisp footage centering around the scaly skin of the female protagonist. The cleverly cut visual also includes a dynamic performance from Willaris. K himself.
“’Risen’ feels like a night out with your friends to me because those are the personal experiences I subconsciously drew from when creating it.” says the Australian producer. “There’s wild, intense parts and then there’s times when truth that may have been buried comes to the surface, people are a lot more open in those situations than they are in everyday life.”
The EP includes title track ‘Alchemy’ and previous single ‘Dour Nights’ – which was named Pete Tong’s ‘Essential New Tune’ on his revered BBC Radio 1 show.

With 'Perpetual Love', a moody and progressive track, showcasing the dynamic and diverse talents ofWillaris. K, aka Jack McAllister, the 24-year-old producer blends heaving dark and cathartic beats across the single, before displaying his more melancholic side through the wistful nature of 'River Song.'

'Catch Phrase' includes vocal snippets of 2009 British movie Harry Brown, and works them into a synthy build which soon gives way to a range of eclectic chord patterns.

Hailing from the Australian coastal town of Tweed Heads, Willaris. K was responsible for monitoring the power conversion at substations, along the New South Wales and Queensland border, before quitting his day job to pursue music full time. The natural landscapes he witnessed across the border influenced the Australian producer’s sonic palette, which is displayed across the EP.

Willaris. K made his debut at this year’s Coachella Music & Arts Festival, and recently completed his sold-out Australia headline tour to critical acclaim. Away from home, the emerging producer recently made his European club debut at Berlin’s Watergate and also made his first ever UK performance at Forbidden Fruit Festival alongside the likes of Bonobo, George FitzGerald, Floating Points and Bicep.

The EP is a strong display of Willaris. K’s finely-tuned craftmanship. With plenty to come from the producer, including his forthcoming Australian tour in support of Alchemy, the EP cements Willaris. K's reputation as one of 2018's fastest rising, and richly diverse talents in the electronic scene.