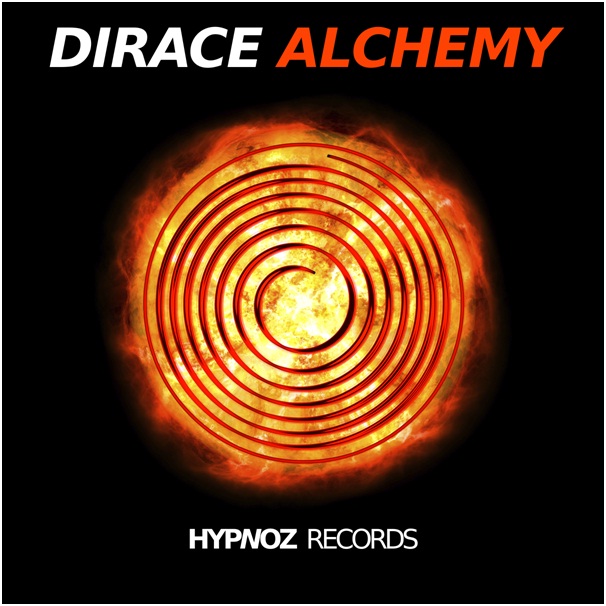 Dirace is a name hot on everyone’s lips in his native country of Spain. Starting his career at a young age, Daniel Rodríguez González aka Dirace, was classically trained to play instruments such as the piano, drums and guitar, improving his song writing skills along the way. As soon as Dirace started listening to electronic music, only 3 years ago, he began his journey to the top of the Dance music ladder. Inspired by artists such as: Martin Garrix, Borgeous, Tchami and Borgore, Dirace has been locked in the studio creating some of the scene’s freshest records, leading to his hit bootleg of Eva Shaw’s ‘Space Jungle’; gaining massive support worldwide.

His first ever, original record comes in the form of a Progressive infused Main Room record named ‘Alchemy’. Filled with euphoric chords, heavy drums and razor sharp synths, this peak time banger is full of energy from start to finish; perfect for any main stage festival or club DJ set whilst demonstrating Dirace’s impressive and wide ranged production skills as well as showcasing to the world why he is one of the globe’s fastest rising stars.

Hypnoz Records, a newly formed label based in London, jumped at the chance to sign ‘Alchemy’, and the track will be the second record the label has released. Dirace will be joining fellow emerging artists such as: Rico & Rich and Chita on the label’s already impressive roster and release date for this Big Room Electro banger is the 11th of April, 2016.