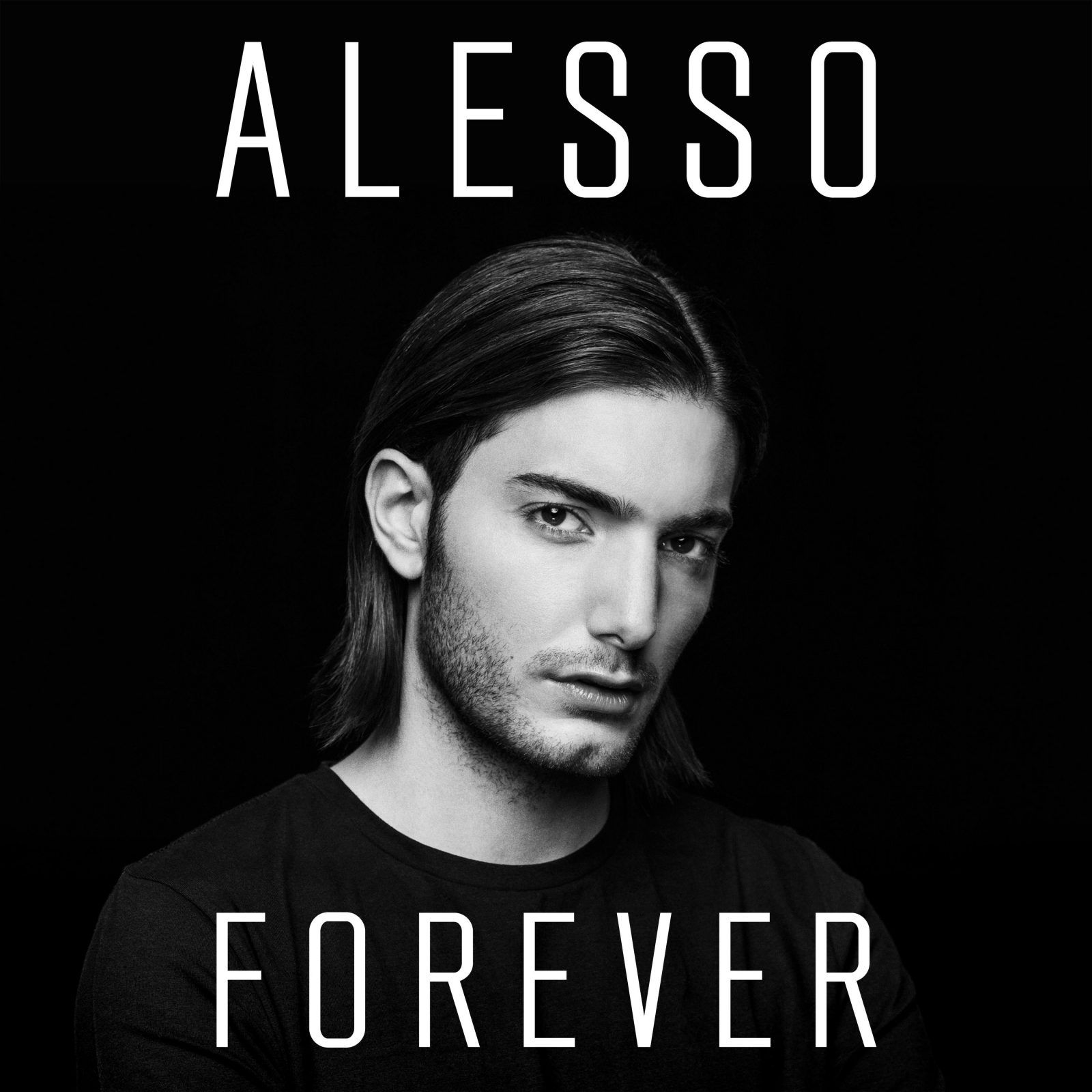 The album showcases Alesso’s sonic evolution and expansive skill set with tracks ranging from cinematic pieces to some of this year’s biggest pop anthems, including collaborations with Calvin Harris, OneRepublic, Ryan Tedder and more. The album features his latest single ‘Cool’ – which has already logged almost 10 million views on VEVO in just a matter of weeks, the smash hit ‘Heroes (We Could Be)’ featuring Tove Lo, which spent five weeks in the UK top 10 and was recently certified platinum in the US with over 60 million YouTube views, and also the brand new single ‘Sweet Escape’.

The video for ‘Sweet Escape’ was created by acclaimed animators Yibi Hu and Joe Marshall at the MIE studios in London.

Celebrating in style with a huge set of US shows, Alesso will also be heading back to Europe over the summer with performances at Ultra Europe in Croatia, Tomorrowland in Belgium and Creamfields in the UK.