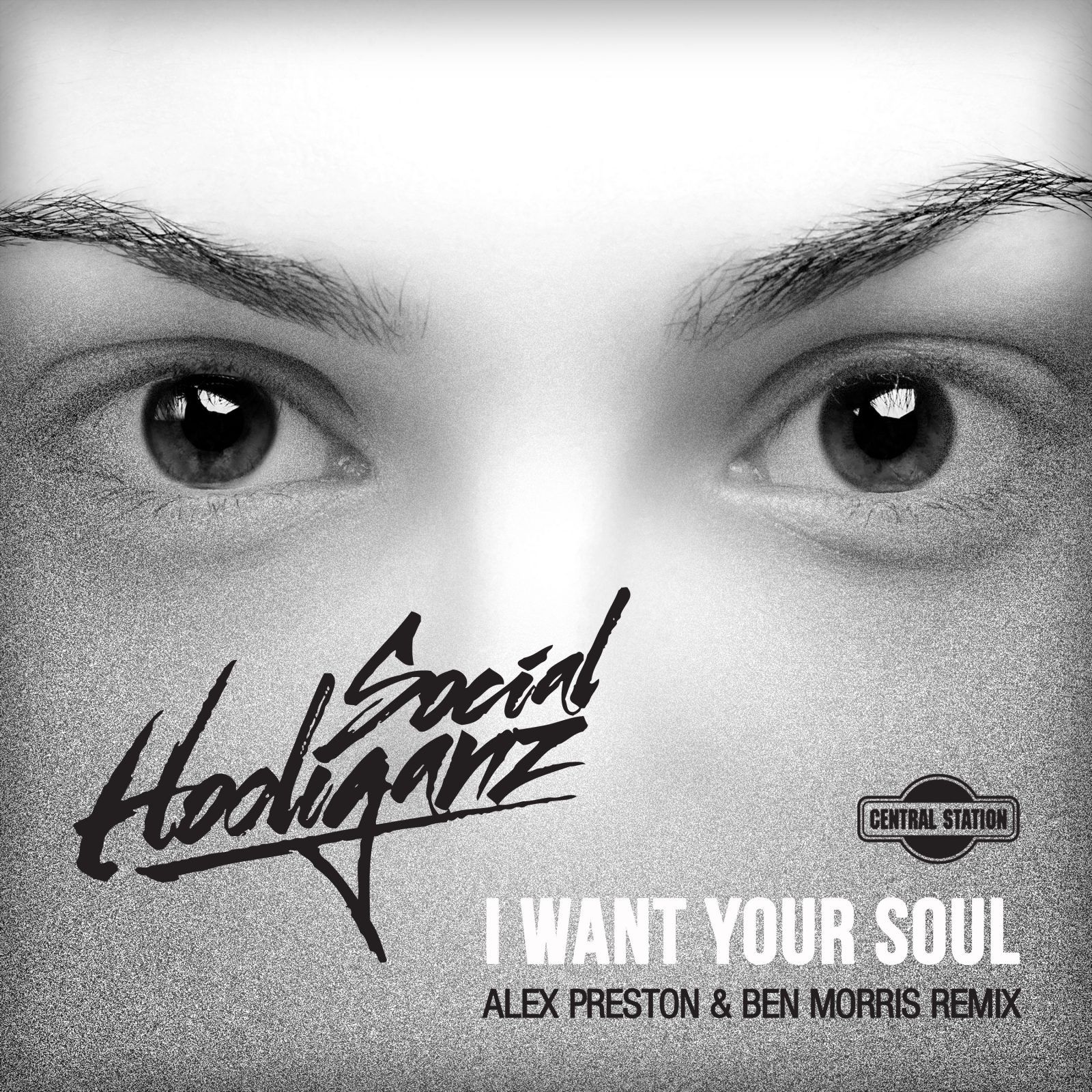 Following his recent bootleg remix of Jack U/Justin Bieber, Alex Preston’s star is certainly rising. With over a million plays online and radio support from Pete Tong, Steve Aoki and Chuckie (who preferred it to the original) to name but three, its no surprise that artists began queuing up for an official remix from him.

Already premiered by Tiesto on his Club Life radio show and racking up the plays on Soundcloud, Alex’s remix of fellow Aussies Social Hooliganz ‘I Want Your Soul’ is another surefire smash. Reappropriating the Siedah Garrett vocal hook made so memorable by Armand Van Helden on his track of the same name, Alex takes the Hooliganz out of the main room and onto the beach by flipping it into a funky Future House classic.