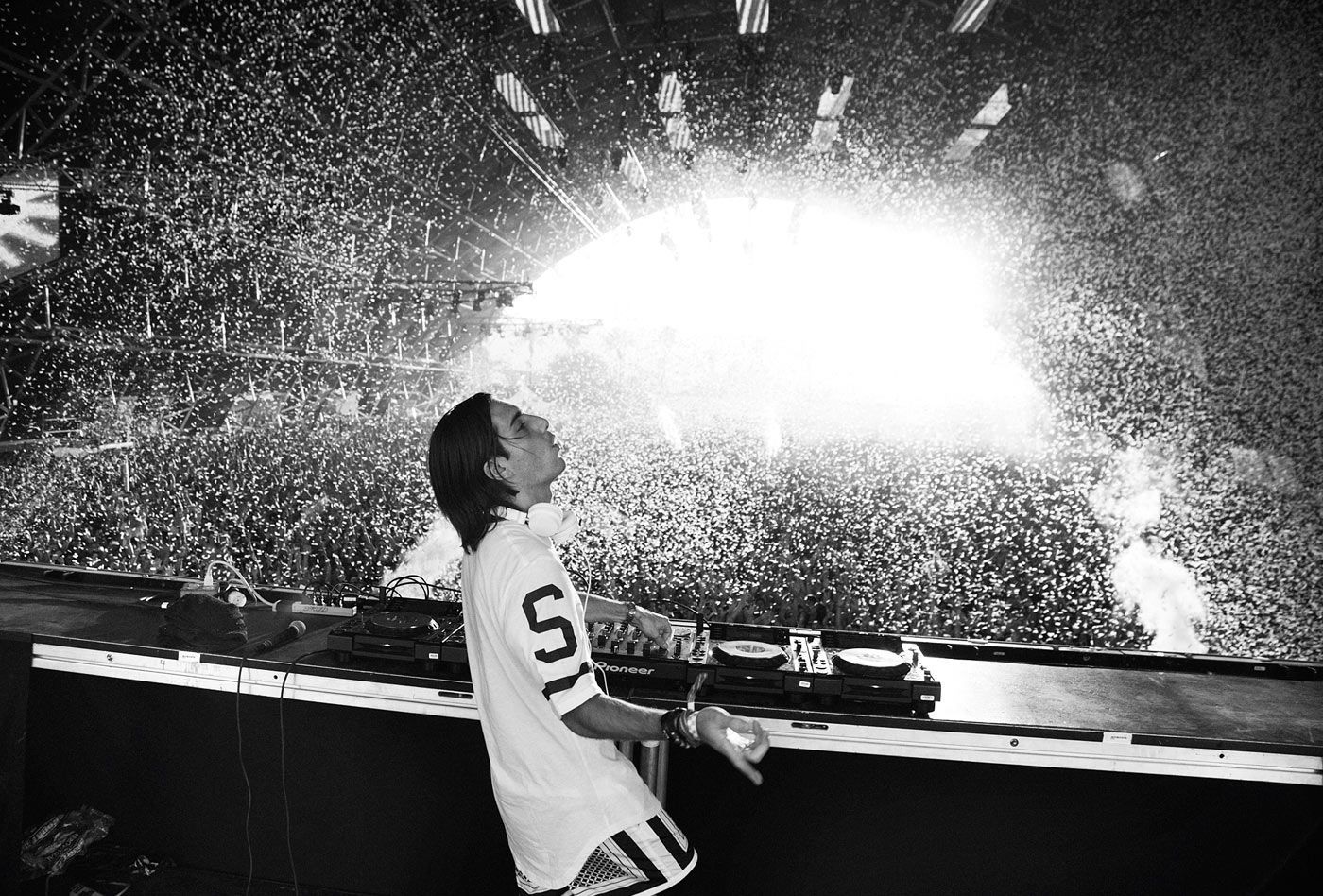 Grammy®-nominated top-charting Swedish DJ/producer Alesso’s new single ‘Heroes (We Could Be) ft. Tove Lo’ is looking set to smash the UK charts with over 3 MILLION combined YouTube/ Soundcloud plays ahead of its 16th November release. Scheduling three very special solo headlining UK and US concert events, Alesso will play at the Shrine in Los Angeles on Saturday 22nd November, O² Academy Brixton in London on Friday 19th December and at Warehouse Project in Manchester on Saturday 20th December, having previously sold out all three venues on his world dominating ‘Uprising’ and ‘Ascension’ tours last year.

“Alesso is no rookie in keeping the party lit,” raved Vibe upon hearing “Heroes (we could be)” for the first time.  The track “very much echoes the stadiumesque turn his own live presence has taken,” observed Dancing Astronaut, “giving a far more tempered and pop-driven spin on his stylings as much cut to the quality we have come to expect from his original productions as ever.”  Banging Beats concluded: “The track plays to Alesso’s strength as it brings us back to the blissful progressive sound that turned him into a household name.” In just two weeks, ‘Heroes (We Could Be)’ has received support from top BBC Radio 1 DJs Pete Tong and Danny Howard, has been play listed at Capital Xtra 10 weeks from release and hit the Top 40 Global Shazam charts.

As ‘Heroes (We Could Be)’ was beginning its ascent, Alesso made pop history when the video for ‘Tear the Roof Up,’ his international single release from July, became the first clip to premiere on Snapchat (12th September), the booming photo and video app whose content is viewed a half-billion times daily. The video’s exclusive Snapchat premiere was viewed 560k times in just 30 minutes, followed by its worldwide release on #1 music destination VEVO. In its first two weeks out, ‘Tear the Roof Up’ has gathered over 710,000 YouTube views.

Meanwhile, Alesso’s millions of fans around the world, ardent followers of his many single releases since 2012 (and remixes since 2010), are thrilled that he is working on the completion of his debut album for Virgin EMI UK /Def Jam Recordings.