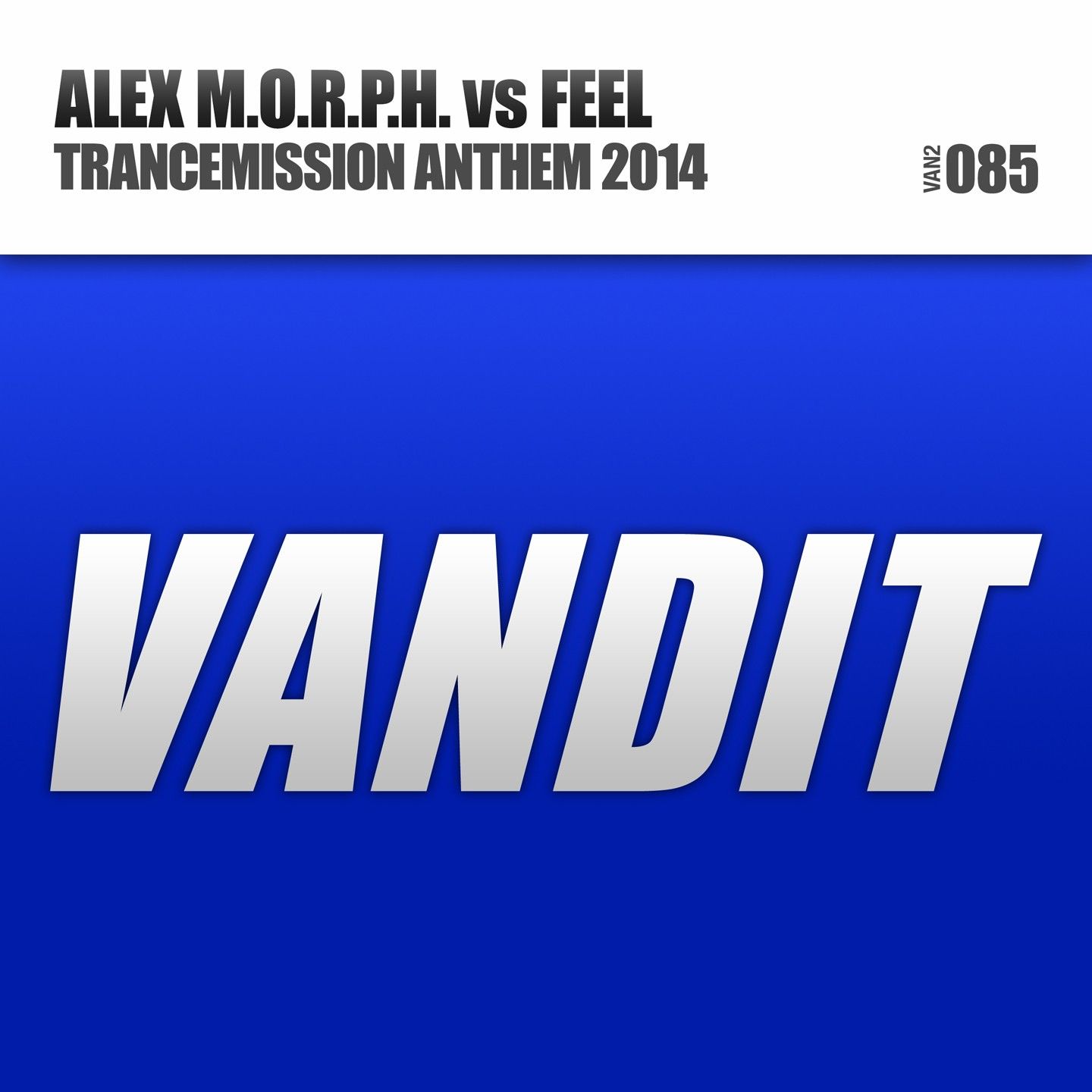 Going 3 for 3, Alex M.O.R.P.H. brings his third collaborative colossus to VANDIT in as many months. Having juiced floors of late with ‘Magnum’ (alongside newcomers Corti Organ), and ‘A Night Outside’ with longstanding studio/sparring partner Woody van Eyden, April sees him trade sonics for the first time with Philip Belikov. Altogether better know as DJ Feel, alongside Russia’s no.1 spinner, he’s whipped the 2014 anthem for Russia’s Trancemission arena event firmly into shape.

Having rocked Moscow & St. Petersburg to their bedrocks last weekend, VANDIT are all-smiles to have inked the theme to the country’s premier homegrown 2014 trance event.

Driven by its regimented marching drumatics and percussive cymballic crashes, ‘The Anthem’ begins a swift, focused ascent to its classical arching orchestral strings and atmosphere ramping FX. With its tempo running hot, the pair cranks the sirens. Just when you think things can’t get much combustive, the pitch wheel goes into overdrive, its arena-filling tubular synths sound out and its (Trance)mission accomplished!