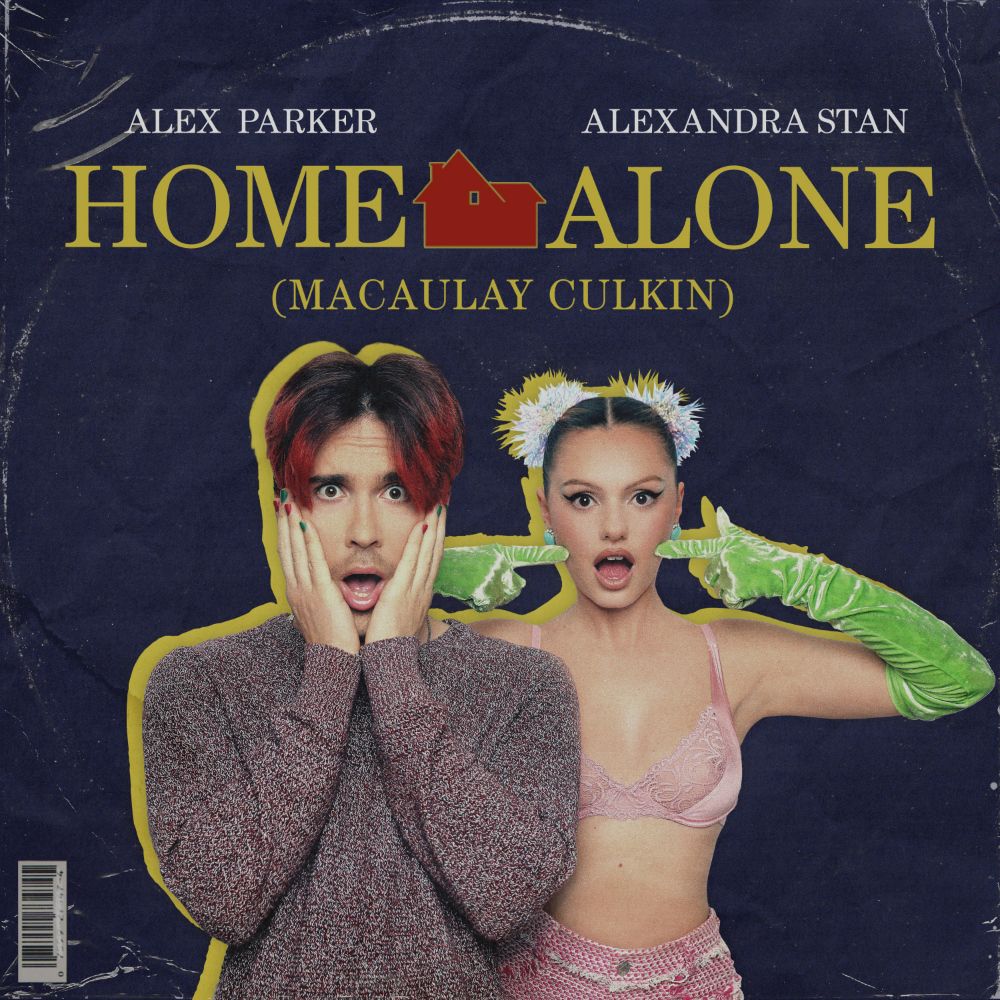 Perfectly positioned for the upcoming holiday season, Alex wrote the song at a writing camp together with Marius Moga (Morandi) – this was also where he first met Alexandra Stan.

Commenting on the release, Alex Parker said: – “I want ‘Home Alone’ to send good vibes to whoever listens to it & as much as the OG movie did over the years – really feels like the planet needs some happiness delivering music!”

No stranger to the industry, Alex is renowned for his sound design, music production & audio mastering – having also written & produced songs for many of Romanian’s top artists, such as Antonia, Delia & Morandi. First gaining international notoriety in 2016 with his debut single, ‘Tropical Sun’, this was followed by his 2017 releases ‘Synchronize’ ft. Alexandra Stan & ‘Fix Your Heart’ ft. Misha Miller.

In 2018, Alex Parker then released ‘Secrets’ (together with Erik Frank) – which has gone onto become one of his most successful independent releases (14M streams), along with ‘Not A Goodbye’ ft. Olivia Addams. Subsequently, in 2020 Alex co-founded Creator Records and notched up further success with songs he produced for Olivia Addams & Holy Molly – including ‘Dumb’ and ‘Menage A Trois’ – which would go onto become European hits. Other releases include ‘Satisfied’ ft. Bastien & a collaboration with Bodybangerz on ‘Bum Bum’ & as a producer, he’s secured two consecutive #1s in Poland – for Olivia Addams singles ‘Are We There’ & ‘Stranger’.

Alexandra made her musical debut via MediaPro Music, when she released ‘Lollipop / Param Pam Pam’ – followed by ‘Mr. Saxobeat’, ‘Lemonade’ & ‘Get Back’ (ASAP). Alexandra continues to conquer her audience through creativity and authenticity & also has a YouTube channel with more than 1 million subscribers. 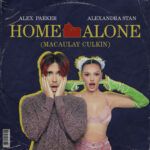