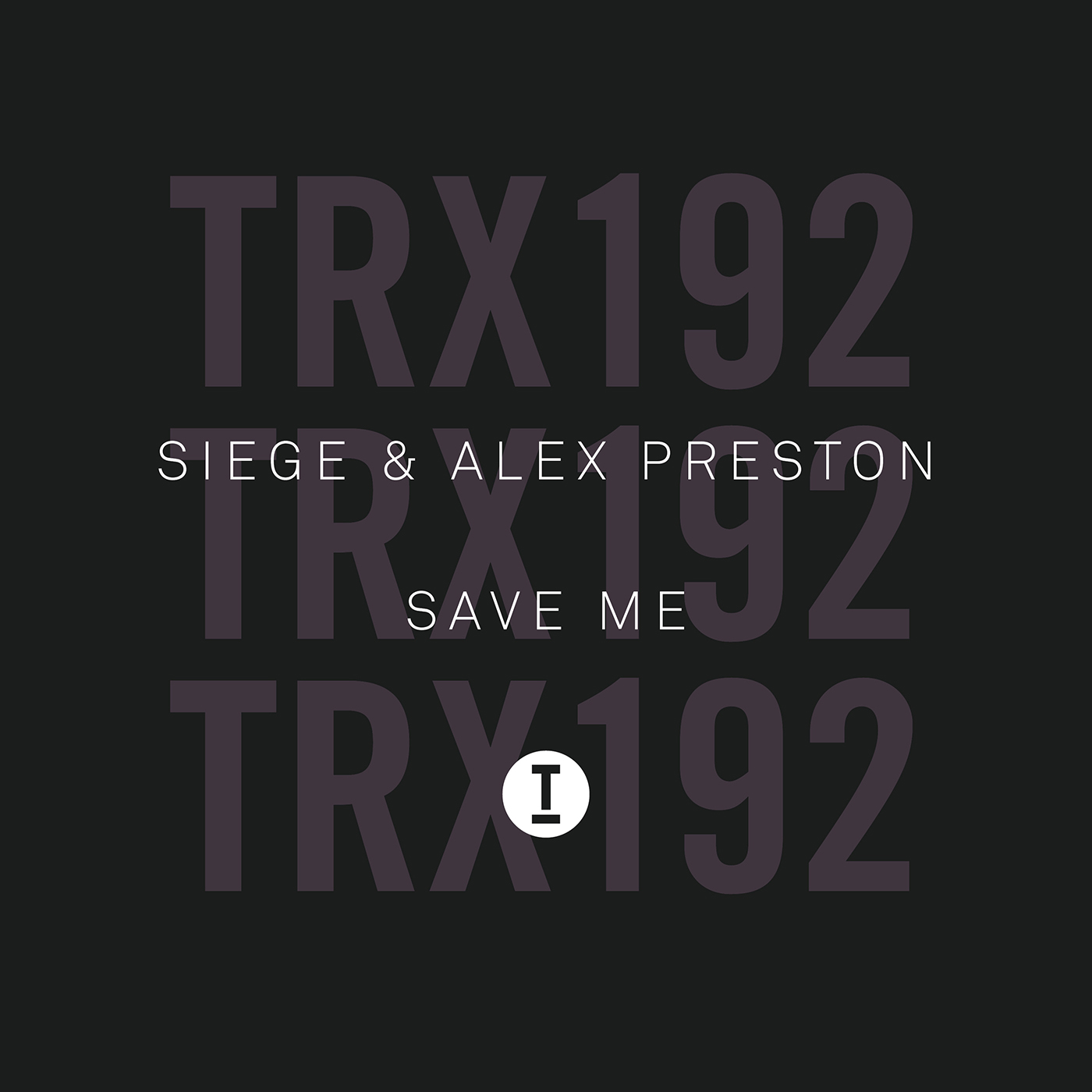 Toolroom’s Trax imprint is ramping up the releases for 2021, dropping non-stop quality club bangers for your listening pleasure. The latest artists to embrace the label is a fresh new collaboration from Toolroom veterans Siege & Alex Preston who return with the stellar ‘Save Me’. A huge new release from the artists who have already dropped a selection of absolute bangers on Toolroom this year, such as Alex Preston’s ‘Love You Better’ which has just hit 1 million streams and Siege with the vibey House record ‘Reach Out’. It’s been a minute since their last collaboration for the Toolroom T2 album with ‘Back To The Beginning’ and now Alex Preston and Siege turn it up a notch with ‘Save Me’.

Continuing the trend of releasing consistent and high-quality records, the pair flex their production prowess on ‘Save Me’, bringing a stomping Tech House beat mixed in with the infectious Funk groove of Alex Preston’s bass line that cuts through the track. A true club banger, ‘Save Me’, along with the deep, soulful Gospel vocal hook and minimalist instrumentation both Alex Preston and Siege have created a killer club record with all the trimmings. This is a huge return to form from the artists who have created a record that will get the ground shaking with its massive funk energy. 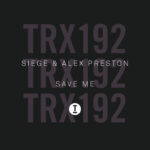