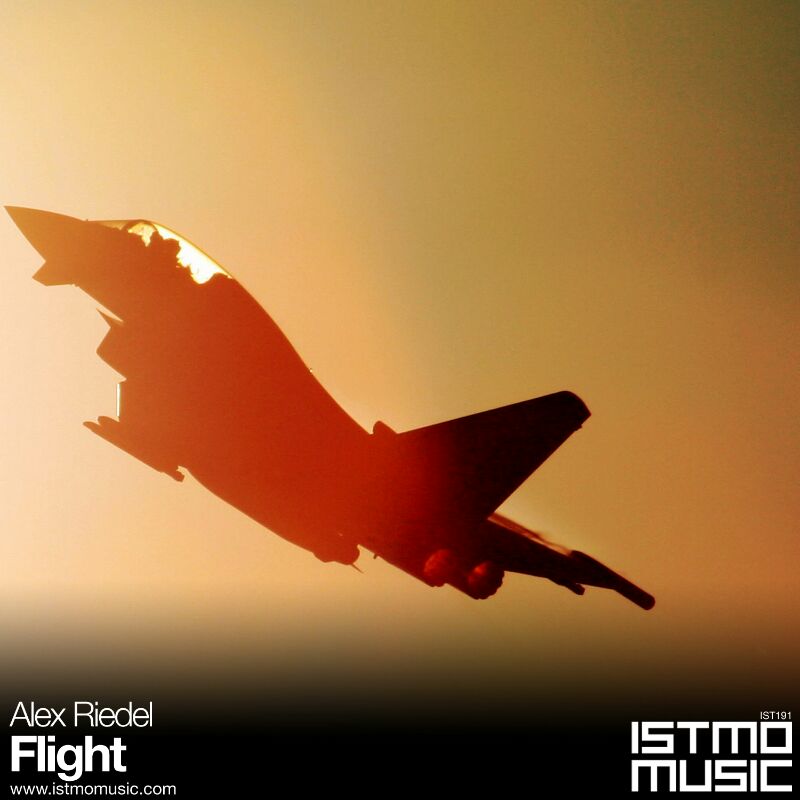 At just eighteen years of age – Alex Riedel is taking serious steps towards success with his music production talents that are way beyond his years. With the age of top level producers getting lower and lower in recent years – there’s a new generation here and they’re shocking even the most seasoned pros with their ridiculous skills. Alex is a fine example of the new breed or producer coming through and his new release ‘Flight’ is about as good of a reason to be excited by the new boys as any.

‘Flight’ is a clean and crisp production with every layer full of quality, character and a sparkle that you’d not expect from an artist still in his teens. The kick drums go seriously low into the sub frequencies and on the right speakers, will send vibrations through the deepest depths of your insides. The first break lets off an industrial-sized snare crash that introduces the no-nonsense lead that’s also not taking any prisoners. The risers slowly stretch the pitch up into the fills and the drop lets off a juggernaut of a kick drum taking the sub levels up into overload. The layers are all there for a reason and are mixed sweetly – there is no filler here. The breakdown takes the intensity down and lets loose a more atmospheric synth that wraps around the ears and gives a rest to the powerful main drops. Alex also introduces a breakbeat, not something we see all too often in big and bold EDM – but an addition that works perfectly for ‘Flight’. The eerie synths on the breakdown lead back into the dominant main synth and we’re treated to another dose of the drop for a final explosion.

It’s a fine example of why we’re all getting excited about Alex and the younger generation coming through. With nothing but time on their hands, the new kids on the block have already nailed their sounds, so we can only guess how far they can take dance music.