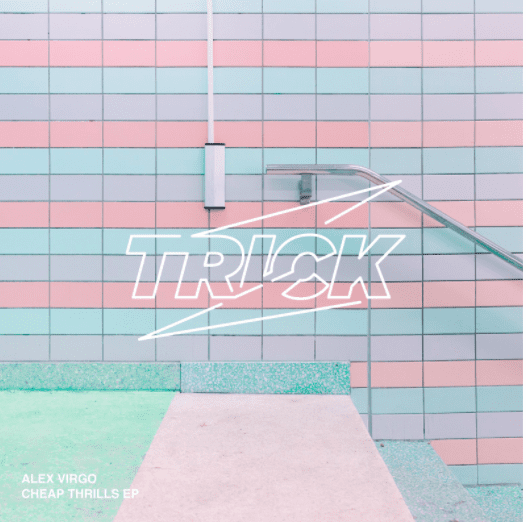 The title track kicks things off, a slick, synth-driven dancefloor-filler that sets the tone for the rest of the EP. ‘Flex’ then follows a similar route – high-energy, pumping house music that builds to a climax, before ‘Tallywhacker’ shifts things into more metallic, techno-oriented waters while losing none of the intensity. EP closer ‘Chorus Tool’ asserts itself with the kind of four-to-the-floor throb that the TRICK imprint is quickly becoming synonymous with.

“So excited for these tracks to get released,” Alex enthuses. “Patrick has been hammering them for a while now so I can’t think of a better home than TRICK.” It follows on from ‘The 302’, DJ Deeon & Gettoblaster’s rollicking EP that marked TRICK’s first release of the new decade.

Something of a fledgling artist, Alex Virgo launched his own label, Pomme Frite, last year, kicking it off with the release of his ‘Let Me Through’ EP, which received support from the likes of Dan Shake, Horse Meat Disco and Mella Dee.

Four masterful, dancefloor-focused cuts, TRICK 007 could well have been made by a dance music James Bond. 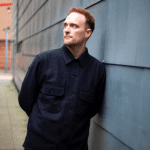 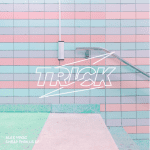