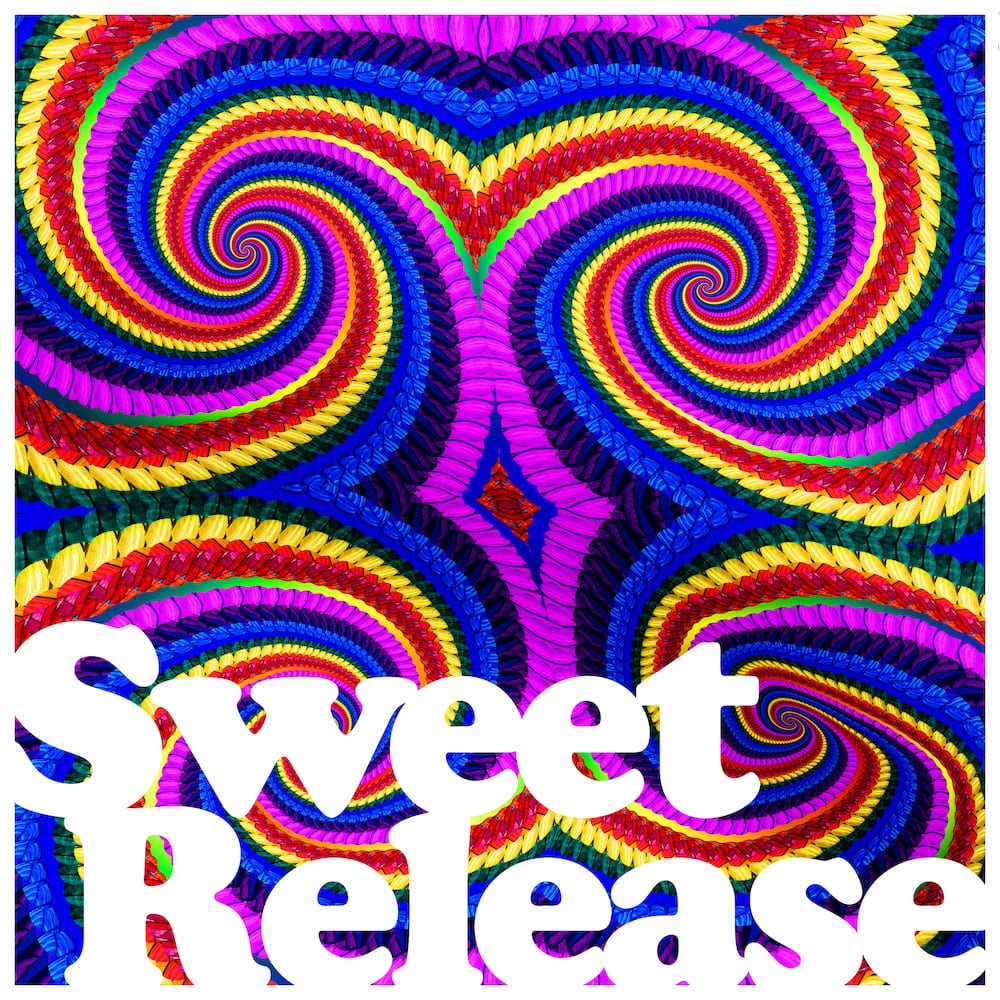 Over the last few months Australian artist Harry Nathan has given us two very cool singles, ‘Sweet Release’ and ‘Frontin Me’, while also making promise of a new EP coming our way very soon – lucky for us “soon” is now!

Alongside its two lead-singles, the “Sweet Release” EP also features a saucy late-night groover titled ‘Harriet Tubman?’, which features Harry’s neighbour, Hollywood actor Ryan Lee (known for his roles in Goosebumps, Super 8, This is 40) who is making his musical debut under the moniker ‘you’.

The fourth & final track on the EP is a self-reinterpretation of Harry’s 2019 single ‘To the Limit’, and he sure has taken it there and beyond with its infectious deep-disco/house sounds that are sure to get you right in the feels.

“The Sweet Release EP is a loungey deep/disco house project. I always loved house music growing up, and was a big fan of labels like Defected, Nervous and Ed Banger. I would record live DJ mixes of fresh house cuts I’d discovered and give the cd’s to my mates. These days most house music is produced and mixed for functionality; to work on a dance floor. I wanted to create an EP that was a more lo-fi, laid back lounge version of deep and disco house.

Making music that is ‘listenable’ as opposed to a ‘banger’ is very important to me. People used to ask me if my music was purposely lo-fi and I never understood what that meant. I eventually realised that my taste naturally gravitates toward a nostalgic, lo-fidelity sound. Most dance music these days is so bright and loud, mixed to slam. This doesn’t interest me. I just want to make music that I like and feels good.” – Harry Nathan

As Harry explains below there’s a goofy and unexpected story around the making of ‘Harriet Tubman?’, and it also answers the question on all of our lips…

“Ryan walks in to my studio one day and starts talking into the mic, not realising I was recording. The first part of this recording ended up in the outro of ‘Fool For Your Love’, from my first EP. It landed perfectly in that spot. Ryan continued talking, as if hosting a fictional radio show, when an imaginary Harriet Tubman decided to join us. I genuinely had no idea who Harriet Tubman was, asking ‘Who’s Harry Tubman?’ – to which Ryan replied ‘Underground Railroad Queen’.

So that became the song’s hook, and an hour later we were in our pyjamas sitting on Ryan’s living room floor, building the song on my laptop.” – Harry Nathan 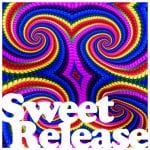