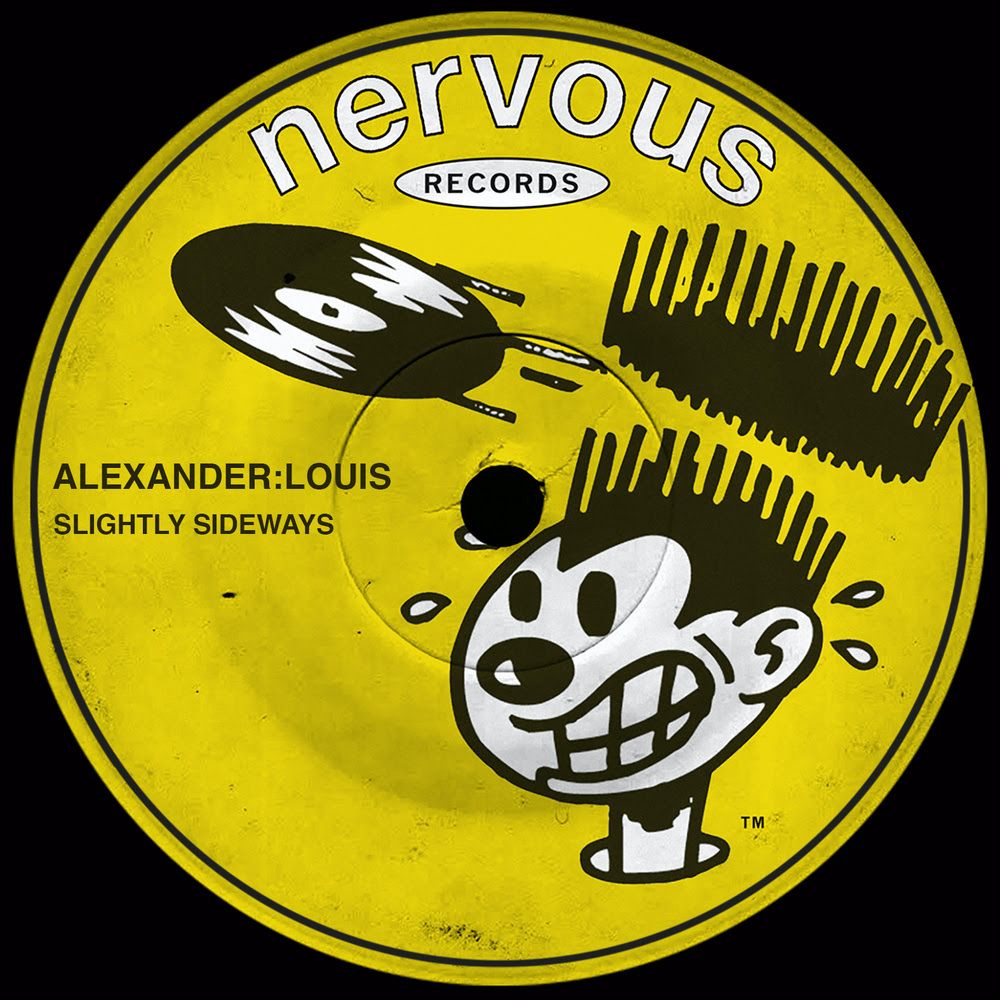 New York mainstay alexander:louis lands on Nervous Records for the very first time this October with the Slightly Sideways EP. The three-tracker includes a remix by fellow US talent, Joeski.

“It was an unbelievable feeling to have my music accepted to the Nervous Records Label. I have so much respect for their brand and to have Joeski agree to do a remix for the track really was a special moment.” – alexander:louis.

Slightly Sideways lays the foundations of the EP, taking the form of a 4×4 driven house cut that harks back to Nervous’ early days with pumping kick-hat pairings and a gritty bassline underneath. The ‘Deep And Sexy Edit’ introduces echoing chord solos amidst reverberating vocal tones before Joeski serves up a fine remix of the original, stripping back proceedings with looping synths and subtle chimes throughout.

Based in New York but drawing influences from around the world, young talent alexander:louis is quickly cementing his reputation on the global electronic music circuit. Having landed on several of contemporary house’s leading labels, including Deeperfect and Joeski’s Maya Records to name a few, this release now signals a career milestone that sets the tone for a standout 2021 ahead.

Joeski’s trajectory can be traced back to 1991, when he burst onto the NYC house music scene as a founding member of The Chocolate Factory DJ collective. Since then, the US veteran has garnered a worldwide following thanks to his Maya label, which was first incepted in 2001, as well his keen ear for production that has seen him release on Crosstown Rebels, Relief and a myriad of other heavyweight imprints in recent years. 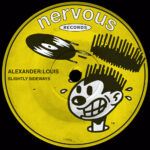