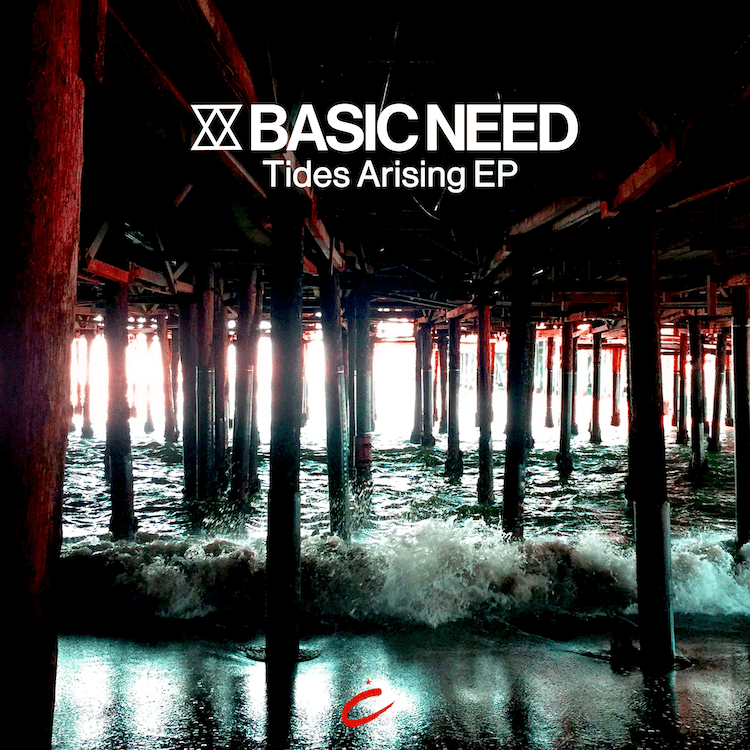 Basic Need is the finely balanced blend of Delano’s minimalistic techno and Sanchez’ deeper house sounds. The 4 mid-tempo groovers on “Tides Arising” wouldn’t be out of place on a Playhouse record circa early 2000s. All percolate with shimmering textures and memorable melodies, each set to a distinct rhythmic patter, making for a finely varied EP. Most importantly, the release has the perfect mix of the contemporary and timeless that Culprit always strives for. Based on the early evidence, Basic Need is the tandem to watch! 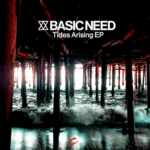