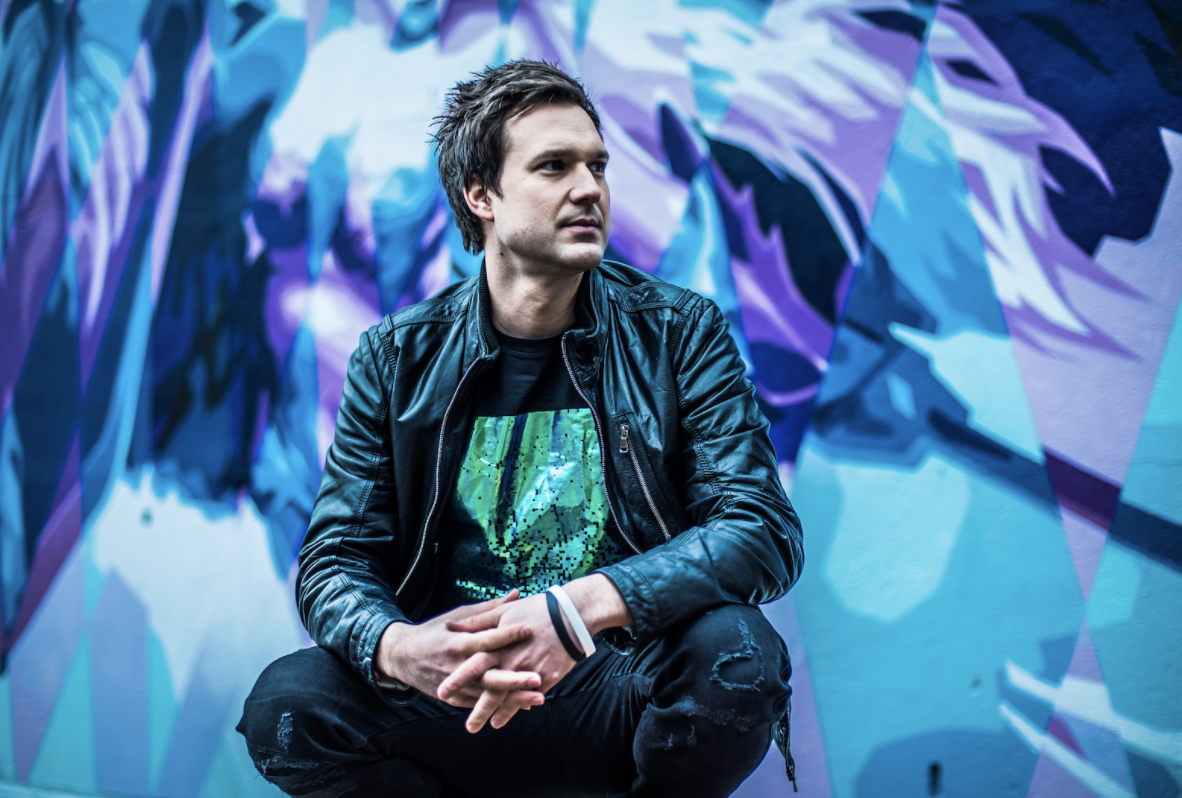 Alexie Divello is making his return to the release radar with ‘Got This Feeling’, the established Swedish stalwart’s sophomore sonic offering this new decade. The latest tune to come from Divello is co-written by Tania Doko, an Australian musician and former member of the famed pop duo Bachelor Girl, and audibly features the saxophone from Swedish talent Björn “Saxo Bear” Sjölin throughout its entirety. The latest to come from Divello directly follows his late June-released tune ‘Fanny And The Wee’, released alongside fellow Swede and dance music artist Alfons. Out now on Universal Music, ‘Got This Feeling’ is available to listen to across all streaming platforms.

The feelgood tune immediately kicks off with a propelling rhythm alongside an infectiously entrancing vocal cut. The track also prominently features lively instrumentation, such as the piano and saxophone, both effortlessly elevating the single’s high-octane energy throughout its nearly three-minute runtime. From start to finish, Sjölin, behind the saxophone magic at play, flawlessly knocks the ball out of the park sonically. The soaring singing serves as a prime accompaniment to the overall upbeat tone Divello perfectly executes with his signature dance music production elements.

Alexie Divello is a highly-renowned Swedish DJ/producer who’s been consistently releasing his signature brand of electronic dance music over the last eight years. His first foray onto the scene was he and Peet Syntax’s early February-released remix of Mandinga’s 2012 hit ‘Zaleilah’, which has since gone on to garner over 67K total streams across all platforms since its initial release. Three years later, his groundbreaking 2015 single, ‘Children of the Sun’ featuring Swedish/Italian singer Daniela Vecchia, would mark a pivotal point in his career, serving as his most-streamed track to-date and going on to reach the #1 position on the Swedish iTunes chart, in addition to the Top 10 in the Scandinavian Dance Chart. Over the years, he’s opened for industry titans the likes of Alesso and Will Sparks, among many others.

A playful romp of a song, the latest lighthearted musical endeavor to come from the esteemed Swedish talent sets an exciting precedent for what to expect musically from him moving into 2021, and marks yet another great addition to his newly burgeoning back-catalog. 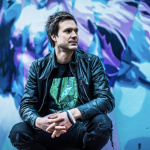