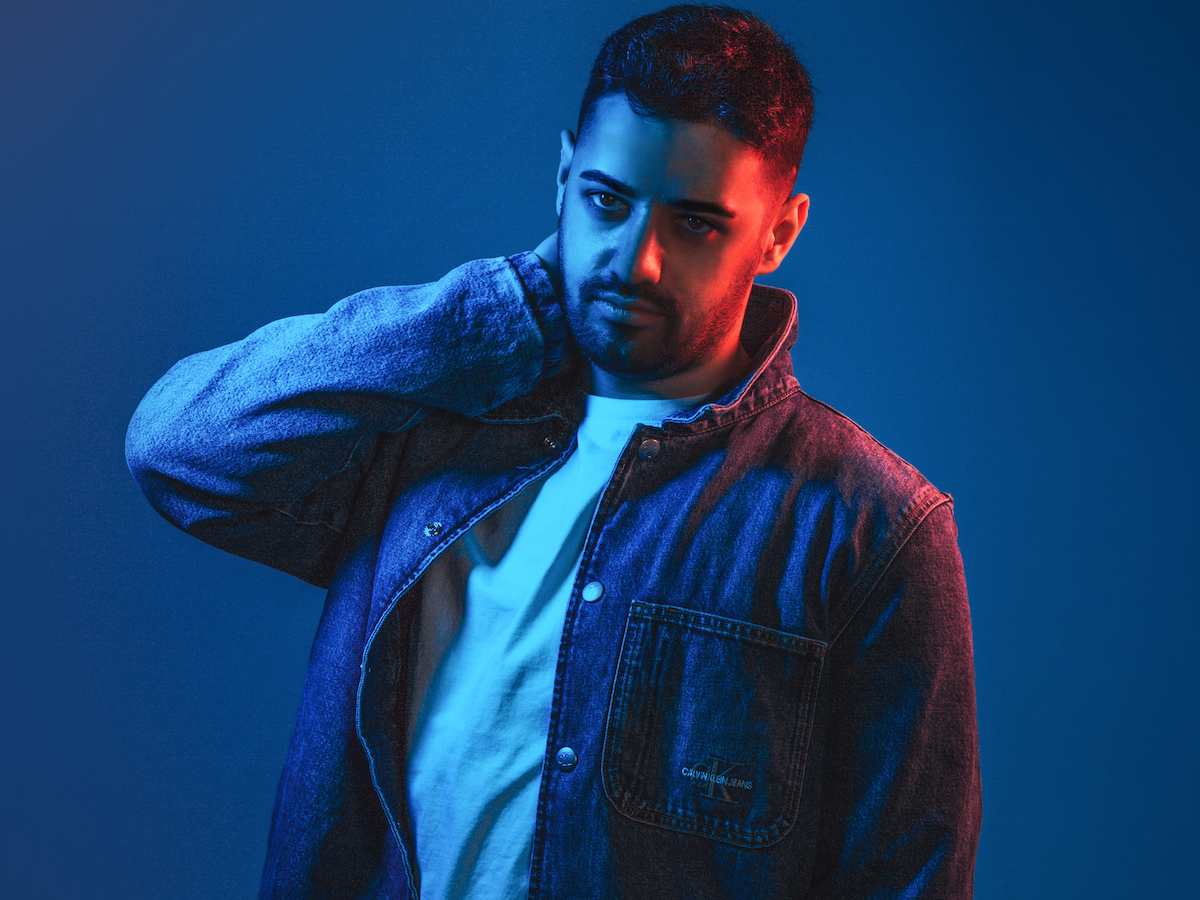 Turkish producer Ali Bakgor teams up with DLAY for their collaboration “Lightning Bolt” on NFT-fueled label Purple Fly, making for the next buzz-worthy addition to the imprint’s dynamic and diverse roster of releases this year. Opening with a driving, deep bassline, “Lightning Bolt” incorporates soulful and slightly melancholy vocals with euphonious melodies to make for a groovy and emotive sonic experience. The track feels right at home with radio play or perhaps for late-night dancing sessions. Ali Bakgor rides the wave of new artists joining Purple Fly label, which has previous releases from DJ SODA, Ahin of MOMOLAND, Laidback Luke, BLVD., Fatman Scoop, Shaquille O’Neal, Sevenn, and more. On the flip side, DLAY returns to the Hong Kong-based record label after releasing “The Hills” with Sevenn back in June.

“‘Lightning Bolt’ is a song that is driven by its melancholic atmosphere together with a deep melodic beat. The harmonies from the vocals blended very well with the idea we had in mind, which made our job much easier as producers. From the first second of the song, we could instantly picture the connection It would have with the listeners as the song progresses from dark and emotional chords to a hypnotic drop.” – Ali Bakgor & DLAY

Purple Fly is an independent imprint utilizing cryptocurrency’s hottest frontier as a platform for the spectrum of electronic music. The label’s goal is to support collaborations of all forms of art, connecting music and stunning visuals for an immersive experience that spans the sonic realms of trance to trap. Purple Fly releases NFT directly on its official website with each music drop, enabling artists to have access to direct support from their fan base while expressing their creativity. Ali Bakgor first made waves with his official remix of “Say What You Wanna” for Tujamo, as well as his official releases “Dark Side,” “Over U,” and “Wait No More” under the record label FRQNCY. His singles “Silence” and “Wonder” were heavily supported by Tiësto, EDX, Don Diablo, Martin Garrix, and Sam Feldt, setting a promising stage for his career. Always trying to look to the future of music, Bakgor released on Spinnin’, Sony, UMG, One7, Soave, and Madworks. His songs are featured in more than 3,000 playlists around the world, such as Spotify‘s Mint, NewMusic Friday, Lowkey Tech, Hit Dance, and Night Rider. 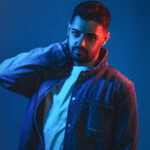