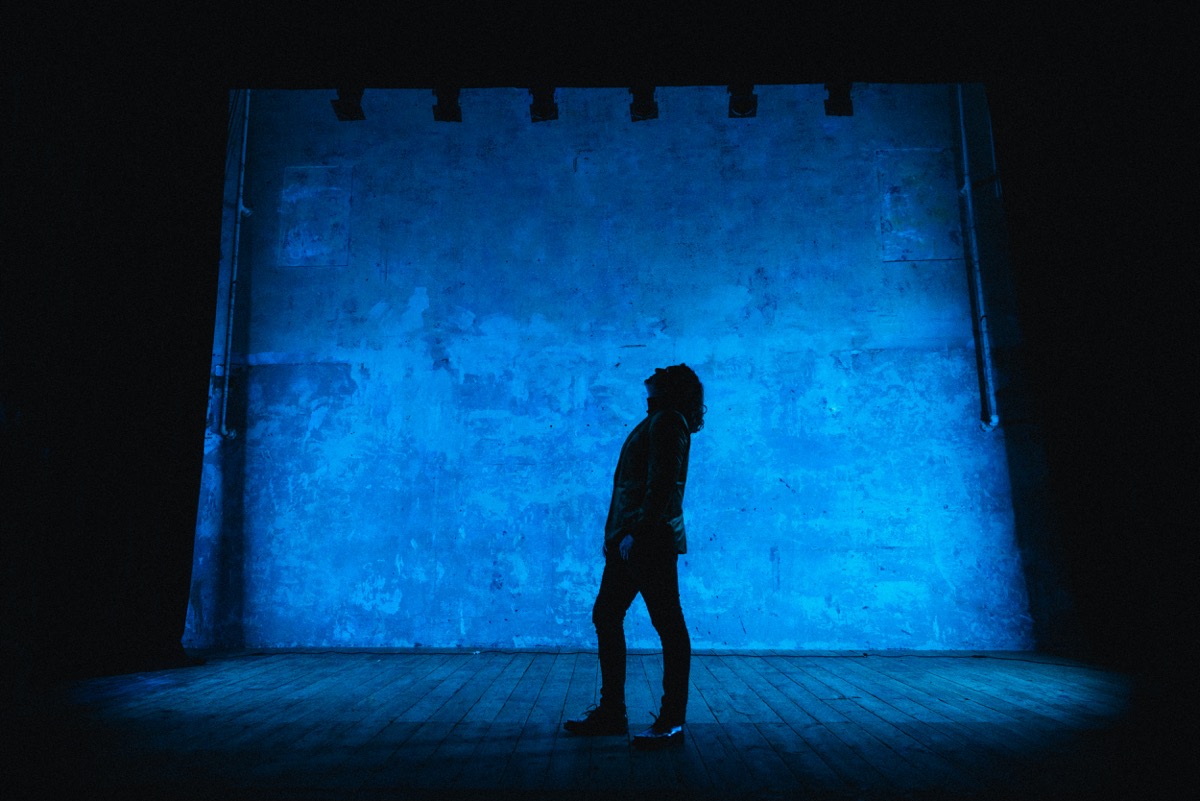 Singer-songwriter and Emmy award nominated Now Ex is set to make a statement with his brand-new powerful single ‘Somewhere Else’. Being renowned as a multi-dimensional pop project and film director, Now Ex (aka Nick Hampson) is back with an honest approach towards his music.

Now Ex has teamed up with notable producer duo My Riot (Halsey, London Grammar) to bring his brand-new single ‘Somewhere Else’ which is accompanied by a cinematic music video. The song centres around dislocation, distraction, and the realisation that you can’t be with someone else until you love yourself.

When talking about the lyrical direction of the track Nick mentions.

“It tries to evoke the duality of relationships, going back and forth on what’s best for you, for them, for you both, until no one is sure what the right direction is anymore. We all need support, and there’s a fine line between the support you can give yourself and that which others need to provide. The song tries to explore where that line lies, in the hope of finding reassurance in the realisation that it’s okay to be alone, and it’s okay to admit you can’t be what someone else needs.”

‘Somewhere Else’ is the follow up single to Now Ex’s recent release ‘Coloursofyou’ which has been used as the theme tune for BBC’s very own Formula E series ‘Change Accelerated’. The impressive journey over the first year for Now Ex has seen him already amass well over half a million streams across 4 singles. His video for ‘First Light’ featuring Lydia West (It’s A Sin) has 200,000 views on YouTube alone and despite the limitations of lockdown, he’s built undeniable momentum since his first release last year with playlisting on Spotify & radio interviews with both BBC Bristol & BBC Kent.

Now Ex is set to perform his biggest headline show to date at London’s very own O2 Academy Islington on 22nd October. Tickets are on sale now. TICKET LINK. 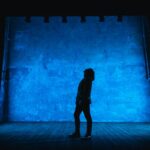