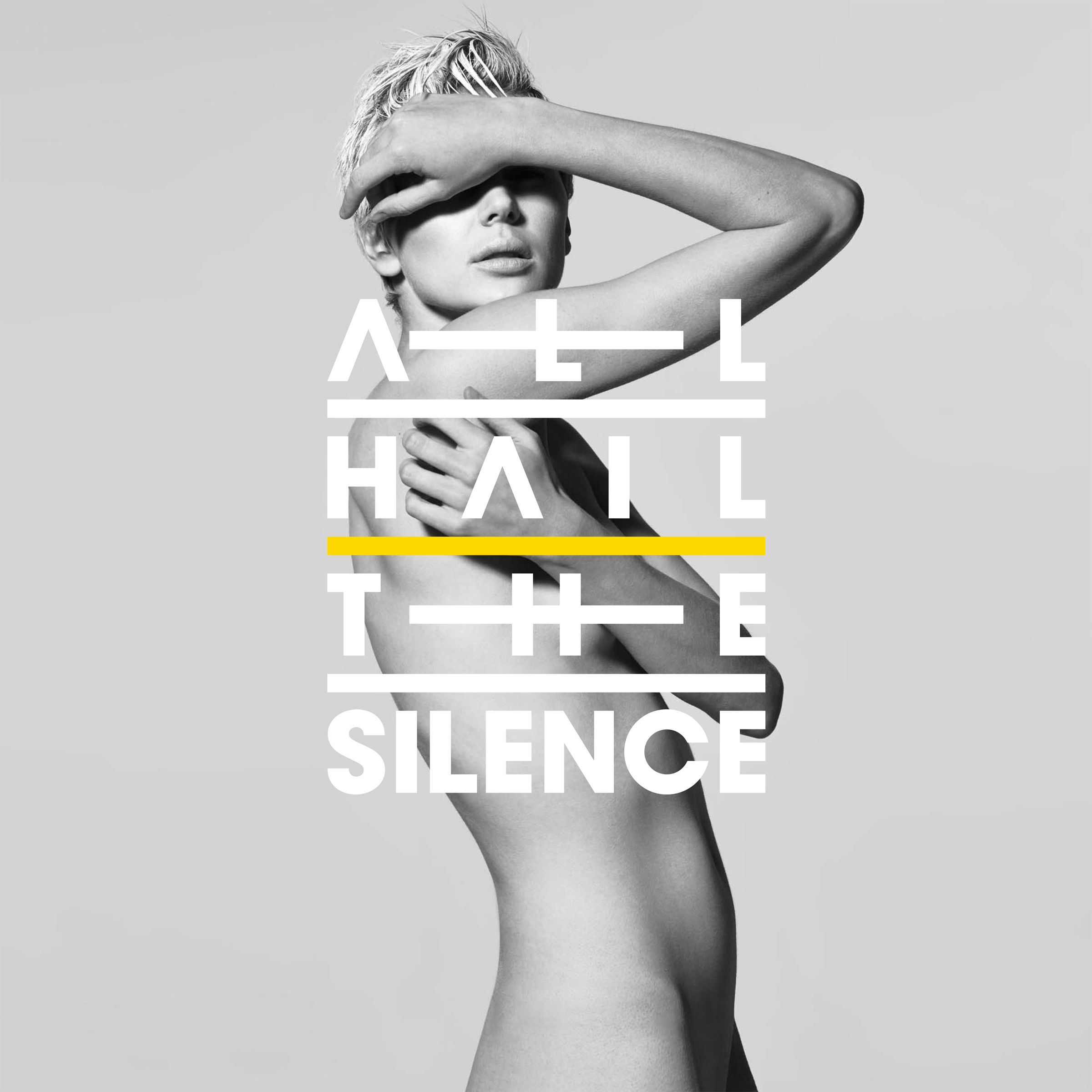 All Hail The Silence is the grouping of US musician Brian ‘BT’ Transeau and UK singer/songwriter Christian Burns. The AHTS project arose through Brian and Christian’s shared affection for synth-pop and new wave, with the group coining/hybridizing their sound as ‘synth-wave’. Having supported Erasure throughout their The Violet Flame tour, the pair’s first officially released music under the name manifests today with their self-titled ‘All Hail The Silence’ EP.

Its 4 tracks were amongst the recordings gleaned from sessions conducted over several months in the basement of Baltimore’s cult, retro-music-tech hangout AnalogLand. Made wholly without computers (and their assisted arrangement and sequencing processes), AHTS’ tracks are conceivably the most authentic 80s music created since the decade’s last days.

Brian says that AHTS’ genesis was driven by “the rediscovery of discovery”, twinned with the sense of only having so much influence on the music making process whilst sitting in front of a computer. “When I was a kid”, he told the Medium.com portal “there was something about sitting at an analogue instrument covered with knobs and sliders”. For him “they literally have personalities. “My Arp 2600, for instance can be grumpy. You can turn it on and it’s like it’s giving you the middle finger, like, Nah, not today. You’re like, Okay, cool. I’ll come back tomorrow and see how you’re doing! They have character; they’re like people.

Hooked around Roland-ish synths & pads and the emotional highs of its chord progressions, lead track ‘The Alarm’ sublimates the techniques and arrangements of acts like OMD, The Human League and Fiction Factory. ‘Broken Satellite’s opening minutes mesh distinctly BT-esque electronica with redolent rain-on-glass effects. Striking a more melancholic note than ‘Alarm’, Christian’s contemplative lyrics on ‘Broken Satellite’ cultivate its mellow drama. Teasing the arrival of the first AHTS music earlier in the year, ‘Looking Glass’ is a meeting of Soft Cell’s sounds and Christian’s 80s touchstone song. Bringing the EP to its close, ‘Time’ syncopates its beats, giving it a movie soundtrack feel, which its vocal subsequently develops into a moving pathos.