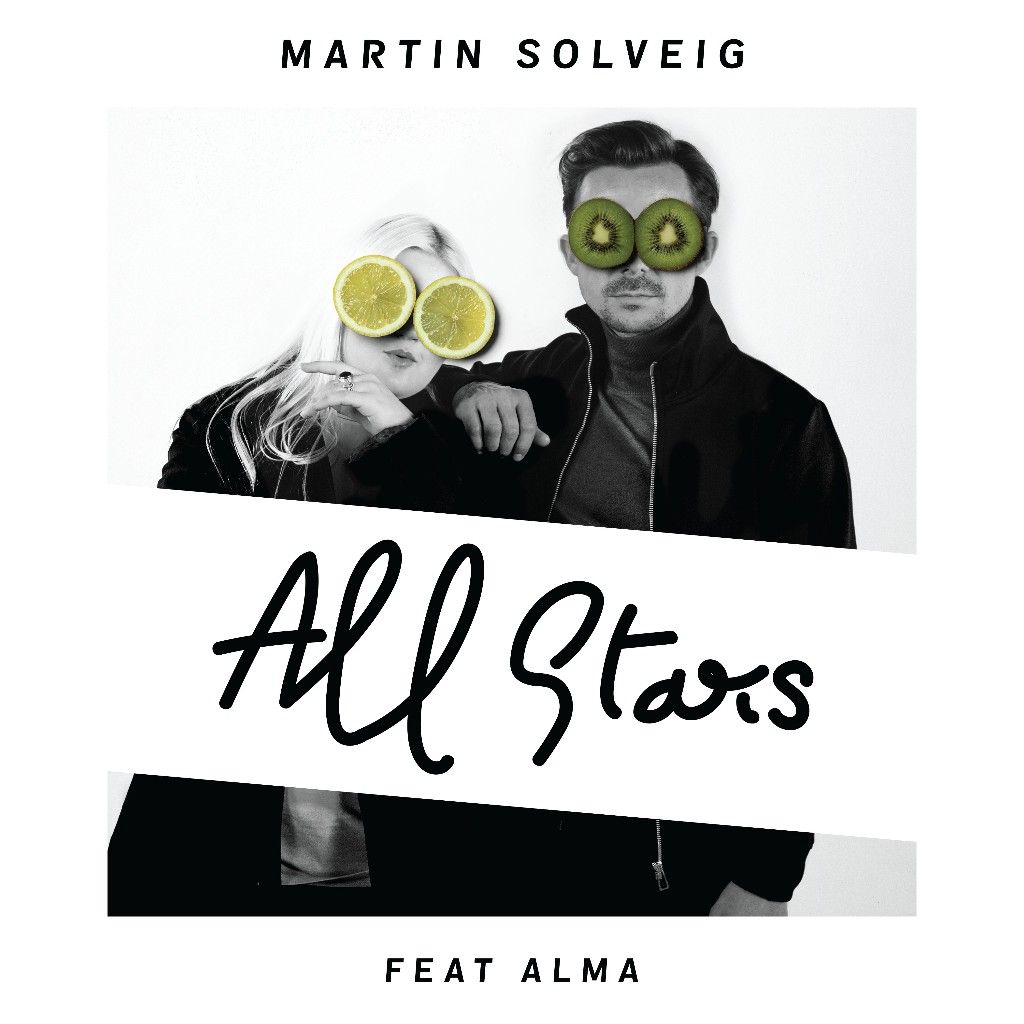 ‘All Stars’ is a compelling display of Solveig’s multi-faceted sound, intertwined with ALMA’s remarkable vocal prowess. Built around the Finnish singer’s soulful voice, the feel-good anthem flaunts catchy xylophone hooks and a lead bassline, before propelling into an onslaught of brass fanfares and melodic grooves.

Solveig’s latest serving follows hot on the heels of his hit single, ‘Places’ featuring Norwegian singer/songwriter Ina Wroldsen. The single, which will be certified Gold in the UK in a matter of weeks, has achieved almost 65 million Spotify streams to date and gained support across BBC Radio 1, where it spent seven weeks on the station’s playlist. Away from the airwaves, the single reached the Top 10 of the UK iTunes chart and remains a firm fixture in The Official Chart’s Top 40. Adding to this success, Solveig’s 2015 single ‘Intoxicated’ with GTA is now certified platinum.

21-year-old Finnish singer/songwriter, ALMA has captivated the music industry with her distinctive vocal abilities. Fresh from winning two awards at the Finnish Grammy’s – ‘Best Newcomer’ and ‘Best Export’- she released her single, ‘Chasing Highs’ this year, which is now sitting on BBC Radio 1’s B List and is climbing up the Top 20 of the iTunes Chart. Armed with her newfound success, ALMA performed at this year’s BBC Radio 1’s Future Festival and was handpicked by Annie Mac to sing at her AMP Collected Night in London.

In addition to his latest single, Solveig successfully launched this year’s edition of his Ibiza residency ‘My House’ last month. Taking place at his beloved second home, Pacha, ‘My House’ has already opened its doors to the likes of MK, Kungs and The Magician. Over the summer, music heavyweights Armand Van Helden and Mark Ronson are set to perform at Solveig’s residency, as well as Disciples and Jax Jones, who alongside UK Garage legend Craig David are ready to make their mark this season. With this year’s line-up more eclectic and exciting as ever, ‘My House’ will remain the most in-demand party on the White Isle.

Solveig continues to make an impressive mark on dance music today with his striking sound and endless success. Perfectly timed for the summer, his new single ‘All Stars’ will not only add to his astounding musical journey, but will be a firm fixture on Pacha’s legendary dance floor.