Hannah Peel - All That Matters 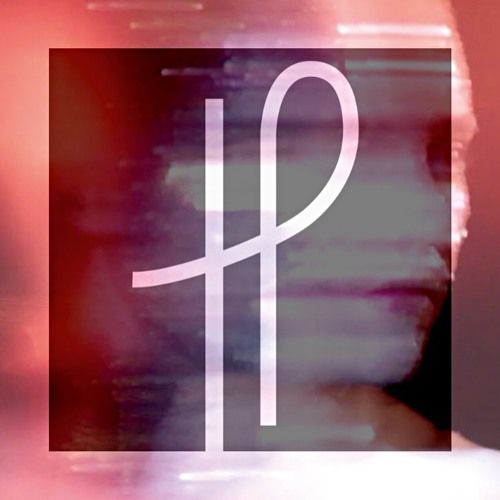 Hannah Peel - All That Matters

Acclaimed singer-songwriter and member of celebrated band The Magnetic North, Hannah Peel has announced the release of lead single ‘All That Matters’, taken from her remarkable second solo album ‘Awake But Always Dreaming’. ‘All That Matters’, an electronic dream-pop gem, will be released on 9th September.

The Northern Irish artist and composer is set to release the brand new album on 23rd September, which features 10 new songs plus a cover of Paul Buchanan’s ‘Cars In The Garden’ featuring a duet with Hayden Thorpe (Wild Beasts). ‘All That Matters’ opens proceedings with a pop mantra of living in the moment – “all that matters is here”, sings Peel over layers of electronics.

Talking about the track, Peel said: “I wrote this song as a bittersweet mantra for someone close to me and since then, it seems to have also become my own tune to lift me out of troubled moments. A constant reminder that no matter what life throws at you, to not forget about the ones who will always care, the ones who are standing waiting to welcome you back, the ones who will forever look after you and say simply, they love you. At the end of the day, that’s all that matters, caring and being cared for. Yet to love and not be loved is one of the saddest things of all.”

2016 has been yet another prolific year for Peel, so far including collaborations with Beyond The Wizard’s Sleeve (aka Erol Alkan & Richard Norris) – she features on two BBC6 playlisted singles ‘Diagram Girl’ and ‘Creation’ – and composing under her new synth-based, space-age alter-ego Mary Casio with an experimental piece combining analogue electronics and a 33-piece colliery brass band (which debuted to a sold out Manchester audience in May). Meanwhile The Magnetic North released their critically acclaimed follow up LP ‘Prospect Of Skelmersdale’ in March.

Produced and recorded with long-term collaborator Erland Cooper, with orchestrations by Peel, both in their own, richly analogue studio in Shoreditch, London and at Attica Audio in County Donegal, Ireland, her new solo album ‘Awake But Always Dreaming’ is a record about memory: the luminous and beautiful formation of memories and the devastating loss or slow, insidious damage to the mind. “I’ve read 1 in 3 of us will die with dementia, and a third of us are connected to someone with dementia through family and friends”, says Hannah. “850,000 people in the UK alone have it now and 2 in 3 people affected will be women. It’s quite remarkable really, and it’s getting worse”.