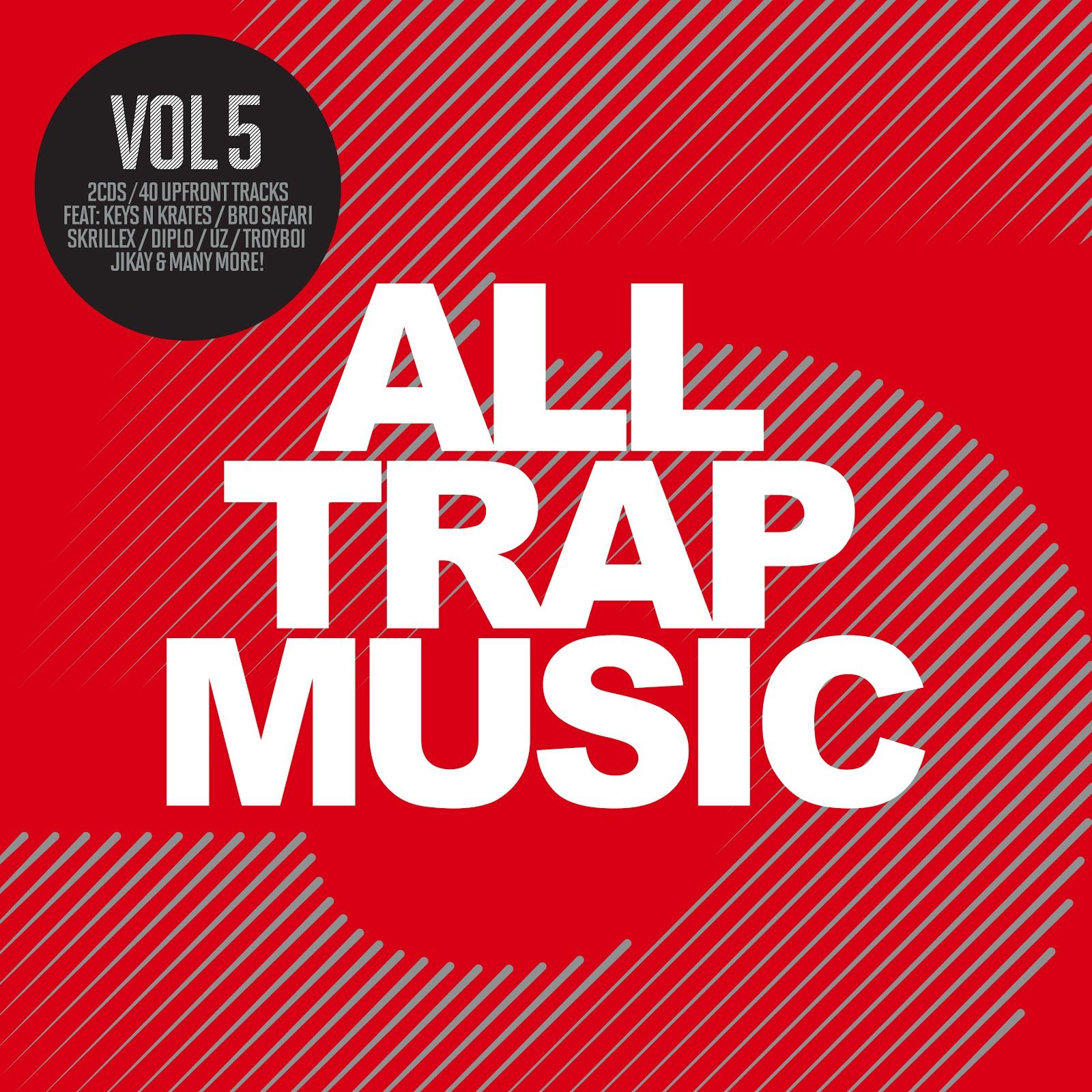 Initially founded in 2012 as a YouTube channel by Nottingham artist and curator JiKay, All Trap’s compilation series have progressively become a staple of the genre, regularly reaching top 10 placements in the charts. Launched 4 years ago as the very first trap compilation of its kind, the first volume immediately reached top 3 in the Billboard dance chart–an amazing chart success matched every year since by each edition–All Trap Music’s reputation has been growing ever since as one of the most important albums to represent the broad diversity and evolution of the genre.

Heavily supporting the scene and both established and growing trap artists, this year’s tracklist reflects the respect that the community at large has for this essential brand in selecting and representing only the best of the scene each year. Boasting 40 tracks over 2 CDs, All Trap Music Vol. 5 features tracks from the likes of prominent international artists like Bro Safari, Skrillex & Diplo, What So Not, or Keys N Krates to name just a few.

The album also includes 4 exclusive, unreleased tracks courtesy of label spearhead JiKay himself, UK/US rap artist Outlaw–brought to the light by his last single Stressin, produced by Stööki Sound–as well as Midlands-based grime and bass music producer Massappeals, who already has production credits on labels like Def Jam, Atlantic, Warner and Universal – each track showcasing a different side to the variety of influences that makes the trap music scene an ever-evolving landscape.

A sonic journey celebrating talent from all over the world, All Trap Vol 5 is another example of the label’s meticulous curation and another addition to the album series that managed to carve its place as the genre’s most respected and anticipated yearly compilation, synonymous with constant top notch selection.