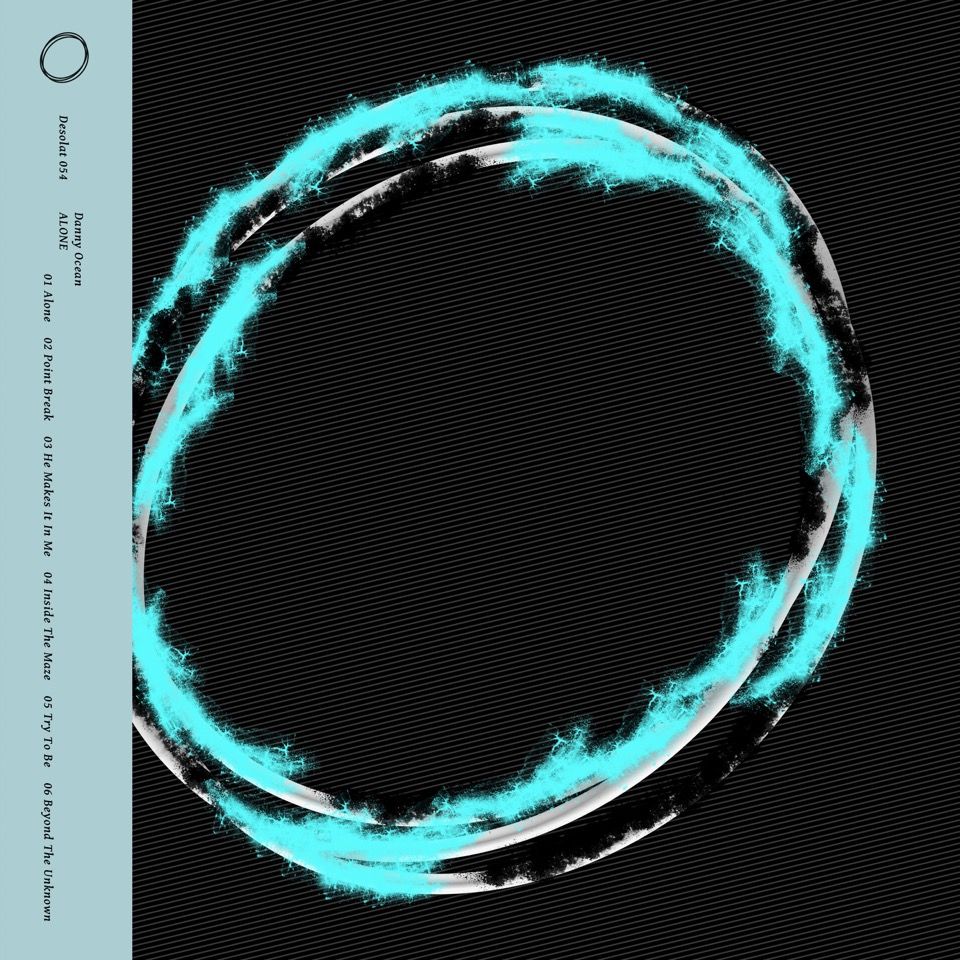 Loco Dice’s Desolat label is now in its tenth year, and for their latest release the imprint looks to one of its longest running relationships with a six track EP from Spain’s Danny Ocean.

Ocean has been with the label from the start: the Barcelona artist actually released the fourth EP on the label and has been close ever since. He is a vegan and a skater who has also released on labels like Opilec Music & Sincopat, and across six tracks here he shows off numerous subtle sides to his house and techno styles.

The excellent opener ‘Alone’ is a smooth and serene house track with smeared synths bringing the soul to bubbly drums and rich bass. It’s dynamic and driving but comfortingly so. Next up comes the compelling ‘Point Break’, a more turbulent and peak time track with pixelated synths that bring an edginess to the expansive techno drums. Cleverly ramping up the pressure, ‘He Makes It In Me’ is a wiry and restless electro jam with scurrying synths and pads and punchy drums all getting you up on your toes and firing your synapses. It is essential stuff that features some clever spoken word samples for extra gravitas.

The vibe gets more spooky on ‘Inside The Maze’, a creepy number with inventive synth textures and darkened moods all pervading the percussive groove, then ‘Try to Be’ is all about rubbery drums and bass, creeping synth vamps and late-night deep techno mischief. Last of all, this inventive and wide ranging EP rounds out with ‘Beyond The Unknown’ a hurried and paranoid cut of subtle sound design, uneasy female vocals, alien details and sci-fi signifiers that soundtrack a strange dystopian world.

This is music for the mind as much as the body, and proves that after nearly ten years both Danny Ocean and Desolat are still in fine form.