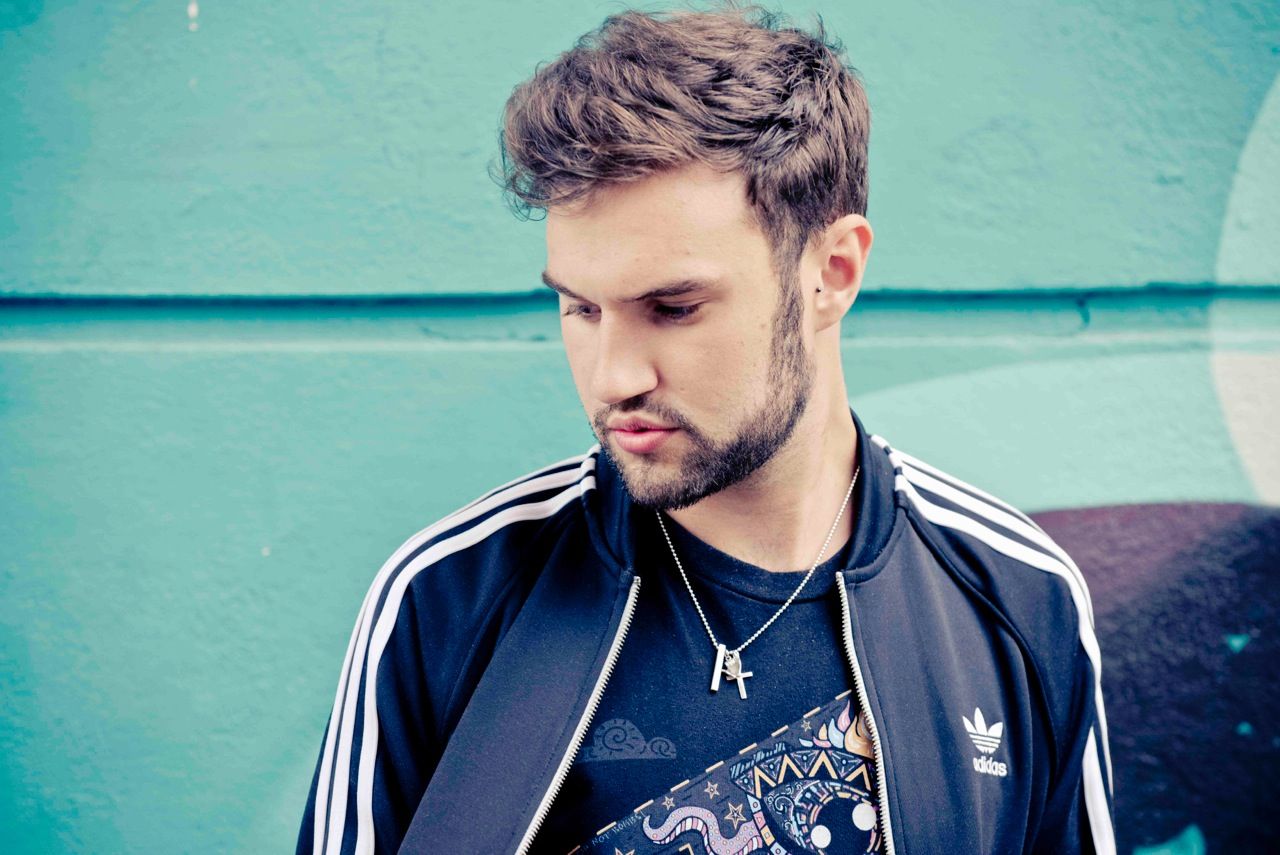 ‘Alone No More’ is the follow up to the biggest selling dance record of 2015, Philip George’s ‘Wish You Were Mine’, which recently went platinum in the UK.

It’s been a life-changing, almost surreal story for 22 year old Philip George. Just 8 months ago, he was folding clothes at his day job in Next and serving pints at night at his local golf club, heading home to make music in his bedroom and uploading to a growing army of SoundCloud followers.

Fast-forward to summer 2015 and he’s sold over 700,000 copies and amassed over 165,000 global radio plays of ‘Wish You Were Mine’ – a debut single that came with Stevie Wonder and Motown’s blessing.

Since the release of ‘Wish You Were Mine’, Philip’s been honing his production skills in a Nottingham studio, dropping new club tracks for his own sets and remixes for the flood of requests that have come his way. Earmarked as one of the UK’s most promising DJ/producers in years, you can hear a strong musical grounding in everything he does – he’s classically trained on the piano and also plays drums – alongside a deep knowledge of electronic music.

With gigs at Bestival, Creamfields, and Warehouse Project, a summer residency at Cream at Amnesia, and shows at Stealth, We R Fstvl, EDC UK, Sankeys Ibiza, V Festival, and Made, Philip’s shared the stage with the DJs and producers he used to read about, from Duke Dumont to Hannah Wants and beyond. And he’s having the time of his life.