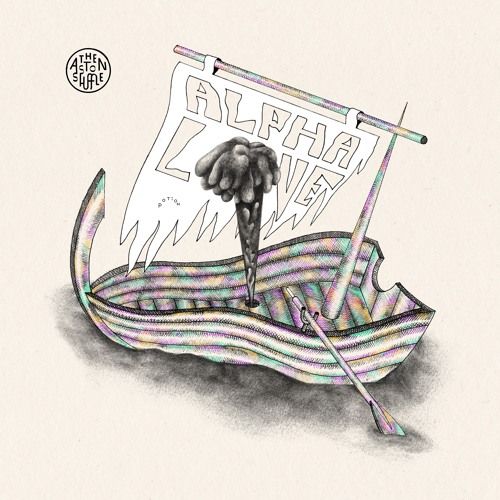 Hot off the release of their club track 'Birthman' with fellow Australian countryman LO'99, The Aston Shuffle are back with their 5th original release on The Magician's tastemaking Potion label with 'Alpha Love' featuring UK vocalist Alex Mills.

'Alpha Love' is a classic vocal heavy house tune from the legendary Australian producers & Triple J hosts, The Aston Shuffle. The track opens with light pulsating synths, which are soon matched with powerful vocals from Alex Mills and an absolute earworm of a hook. A certified radio/club crossover, the bubbly cut is set to takeover the airwaves for the remainder of 2017 and beyond. Fans of the track can also check out The Aston Shuffle's latest installment of their mix series 'Only 100s', which features releases from fellow tour compatriots Icarus & TCTS, not to mention new tracks from EDX, Fisher, A-Trak & Tchami.

The Aston Shuffle are touring throughout Australia for the remainder of 2017 and will be playing Sydney's Electric Gardens come the end of January 2018 alongside a host of talent including Dubfire, Art Department Motez, and Kilter to name just a few. Follow the duo via their socials below to stay up to date with further track and tour announcements!