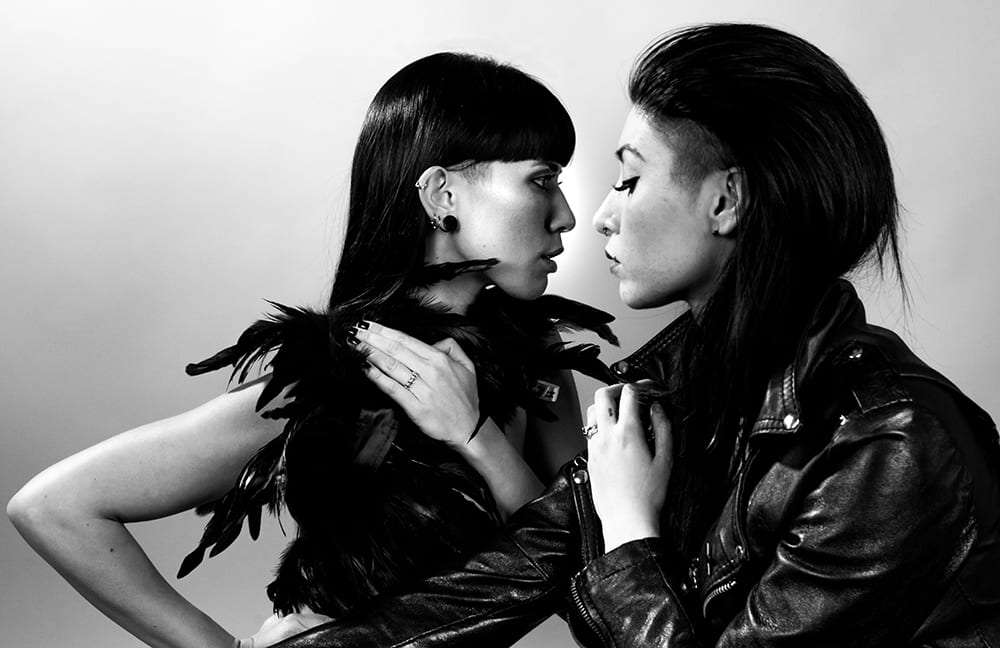 London-based alternative dreamscape duo PINERO|SERENE has released ‘Take My Soul’ the first single from their debut EP Dark Matter. The single released on 7th June, with the EP following on 28th June, recorded and mixed by Itay Kashti of Blue Room Studios. PINERO|SERENE is German/Filipino bass player, Cheryl Pinero and UK vocalist, Neeq Serene. Pinero is also the bassist for all-female indie rock band Friedberg, whose acclaimed debut single ‘Boom’ has received support from the likes of Red Bull Music, KALTBLUT Magazine, BBC Radio 6 Music, FM4 and Eins Live. She has featured as a touring bassist for numerous acts including Queen Kwong, Salt Ashes, Tara Lee and KT Tunstall and is a previous member of The Go! Team.

Based in London’s East End, PINERO|SERENE is committed to the creation of dark, atmospheric soundscapes. Neeq began songwriting as a teenager, intrigued by the complexities of the human condition and the pressures of society and conformity. She began performing spoken word poetry at open mic nights around London in her early 20’s, and as a huge fan of the UK trip-hop scene, started “bedroom” producing and experimenting with dark and moody vocals. She grew very attached to the potency of words when delivered with frequency, and has since been focused on the development of abstract songwriting and production skills, whilst featuring in ad-hoc projects with friends and other like-minded musicians.

Inspired by sonic revolutionaries such as Portishead, Massive Attack and Radiohead, PINERO|SERENE create an immersive, dream-like experience, born from the amalgamation of melodic bass lines and a melancholic vocal narrative. Their unique songwriting collaboration personifies emotional experience, and their soundscape draws parallels to the dream-pop tendencies of the Cocteau Twins through to Nirvana with their grunge-infused dirty bass sound.

The sonic dimensions of ‘Take My Soul’ are a dreamy, otherworldly concoction, imbued with genuine ardour. It is an artistic exploration of the fundamental coexistence of darkness and light, both in the relationship with oneself and with others. Neeq’s hypnotic vocals captivate the melancholy imagination, underpinned by expansive and richly textured arrangements.

Speaking of the track PINERO|SERENE comment: “‘Take My Soul’ was the birth of our songwriting synthesis and was written at a time when we were both emotionally vulnerable and unshielded. In our music, we have cultivated that sentiment, to present an honest and powerful state of being that we hope others may identify with.” 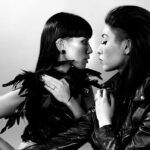