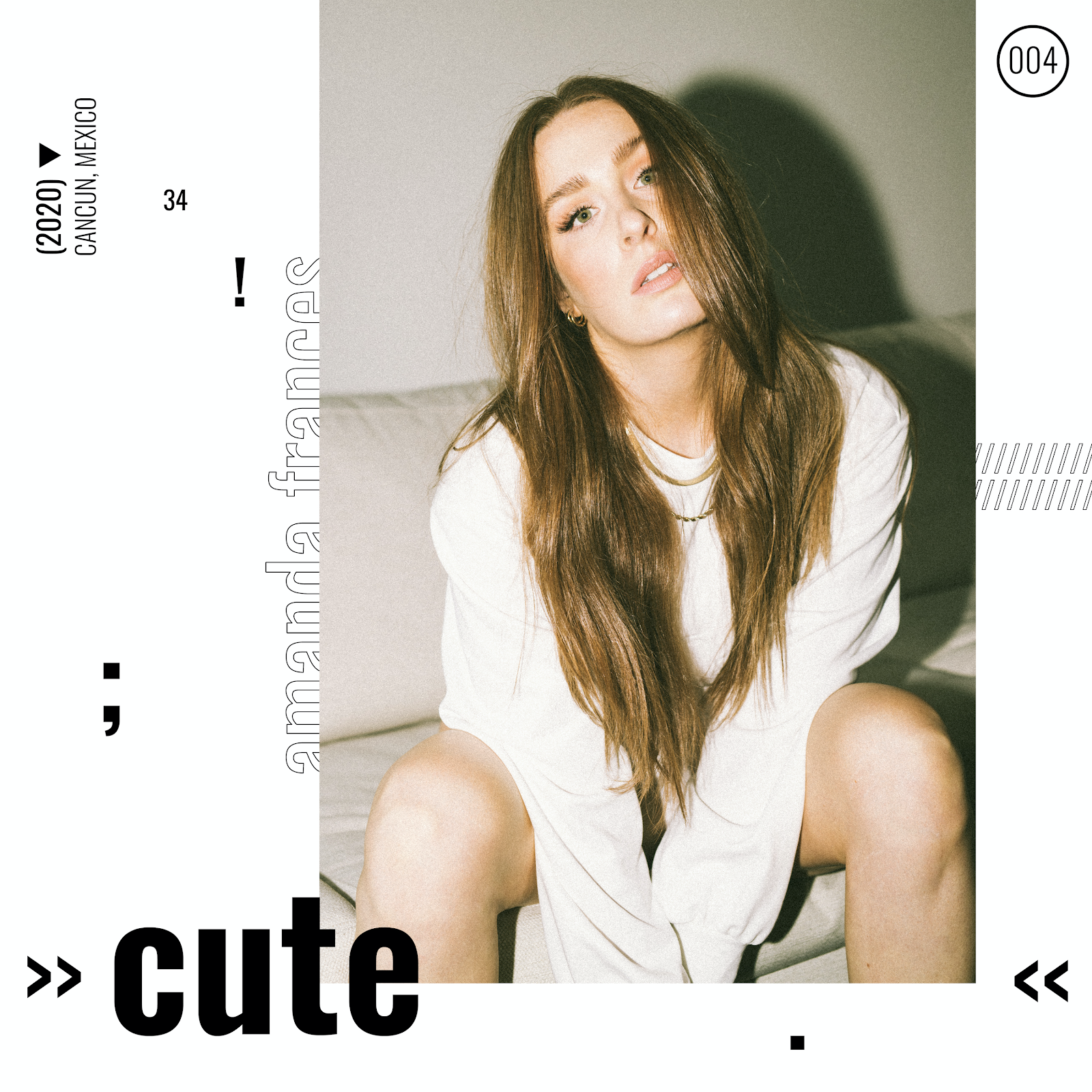 Pairing ethereal synth energy with her trademark heart-on-sleeve lyricism, ‘cute’ sees Amanda divulge the dirty details of a trip to Mexico with a significant other that exposed the not so cute side of their relationship. The introspective, dimly-lit official video perfectly captures the sombre mood of the track.

Her second single release of the new year, it follows on from January’s ‘lalalonely’, a track which was supported by New Music Friday, It’s A Bop and Fresh Finds Pop playlists on Spotify, and editorial platform Le Future Wave who described it as being “packed with dreamy vocals, almost-a-little-too-honest-lyrics, and synth pop elements”.

“There are things in this song that I’ve only ever told to my therapist,” Amanda explains. “It’s brutally honest – possibly bordering on being a little too honest – and that’s what I love about it. I have a rule when I’m writing that if I stop and go, “yikes, can I say that?” then I absolutely do.”

She continues: “Recording “cute” was a new experience in and of itself; it was written and produced all during lockdown. I’m super grateful to have worked with Father Bobby Townsend on this one, who is an absolute unicorn of a human being. He was in Edmonton and I was in Toronto, so we actually recorded the entire song over a series of Zoom calls and even cut my vocals in my bedroom while he produced over Zoom.”

An artist that grows with every release, ‘cute’ is Amanda Frances at her bold and honest best. 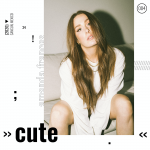