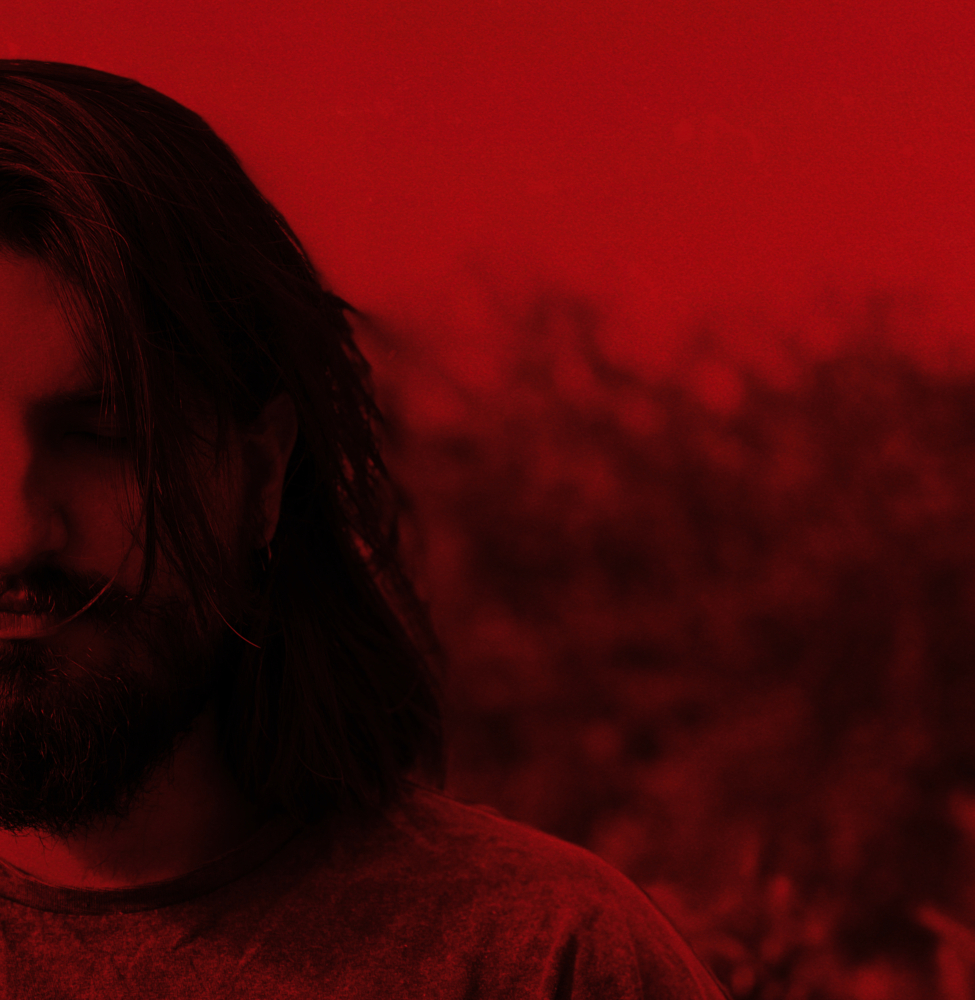 Ambient-electronic producer Mattia Cupelli has shared the cinematic visuals for his recently released single, ‘MONOLITH’ (30 April). The single heralds the approach of his upcoming album, RUINS which will be released on the 9th of July via MC Records. Cupelli has received support from the tastemaker publications including CLASH Magazine, Son Of Marketing, Rumore Magazine and XS Noize to name a few. In total, the producer has earned over  76 million plays on Youtube and Spotify alone with features on the Sir Chillicious Youtube channel and La Belle Musique’s Spotify Playlist to boot.

Hailing from Rome, Italy, the producer seeks inspiration in the classics, calling upon the likes of Nils Frahm, Nicolas Jaar, Ryuichi Sakamoto. As he creates his own unique style, Mattia Cupelli uses neo-classical influences and modern concepts, blurring the line between electronic and organic. Calling to mind the likes of Tim Hecker, Ben Frost and Forests Sword, the producer manages to create fantasy worlds within his music.

Bold, dark and strong, ‘MONOLITH’ calls to mind eerie decaying cities and an underlying uneasy feeling. Mattia Cupelli manages to tap into his world of film, conjuring a mythical land of untold tragedies and harsh conditions. Otherworldly vocals lend themselves to the cause with a shimmering cloak – hiding their true nature but enticing the listener forward into the night. The video only delves further into the dark world, revealing a maze filled with ominous statues of a bygone era covered in a shroud of masterfully manipulated shadows.

Speaking of the creation of the video, Mattia Cupelli tells us: “When I contacted the video maker for the video, we wanted to recreate the sensation of Time passing and at the same time standing. We took some classical art statues from the past and made them move through shadows, as an endless infinite evolution.” 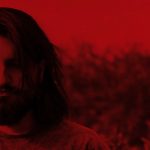