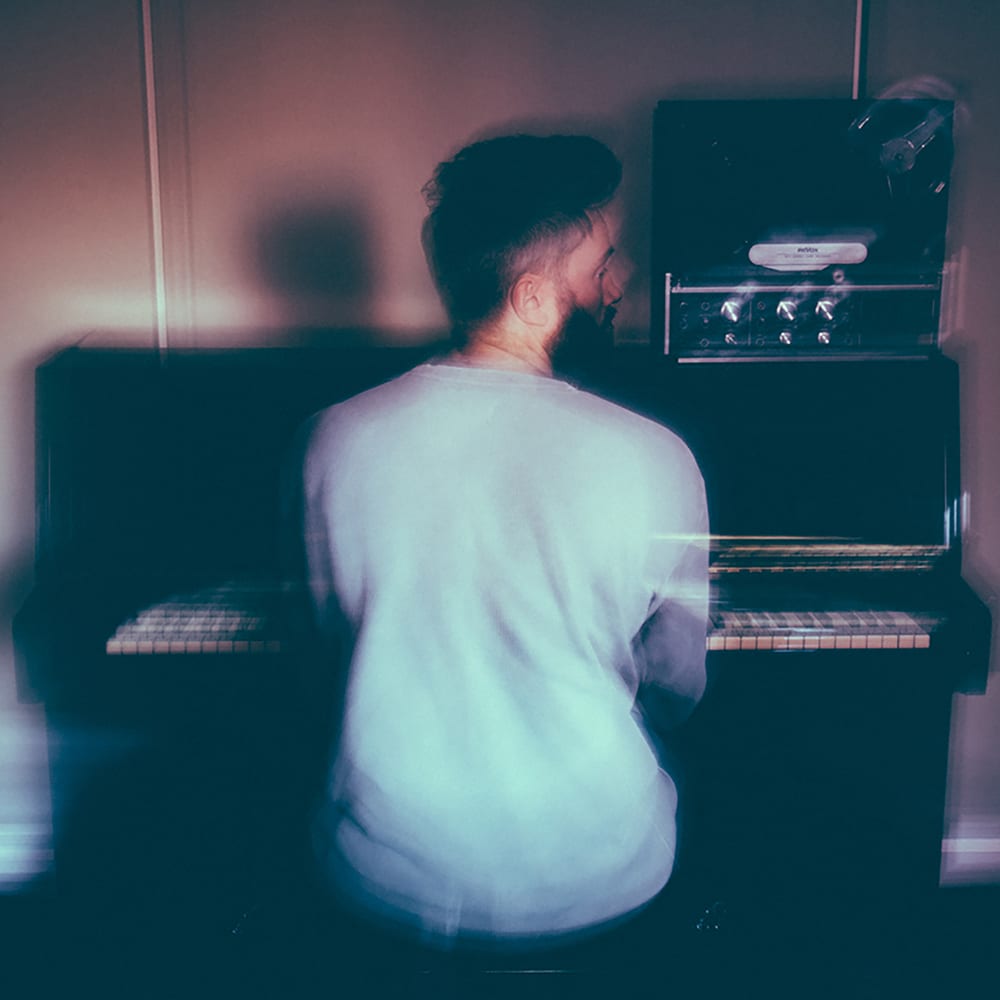 Ambient-electronic producer Tom Ashbrook releases his debut single ‘Too Soon’ on 27 September via The Other Songs. The track is lifted from his upcoming Sines EP, and was mastered by Mike Cave (Bob Dylan, Elvis Costello, The Charlatans) and mixed by Mike Halls (Clean Cut Kid). Ashbrook has toured extensively throughout his life and has shared the stage with Simply Red’s Mick Hucknell at the Royal Albert Hall, played alongside Jools Holland as a session musician, and composed for the prestigious Matthew Bourne Dance Company. In addition he worked alongside Sir Paul McCartney and 6ix Toys composing the anthem for Liverpool’s 2008 award as European Capital of Culture city, and toured with well known Pink Floyd Tribute band, Brit Floyd.

Originally hailing from Ilkley, Yorkshire, Ashbrook attended the Liverpool Institute for Performing Arts, and stayed on to make Liverpool his home. Both he and his sister are classically trained pianists, encouraged to immerse themselves in the arts when their parents bought them their first piano. Ashbrook soon discovered a love of improvising, writing and transcribing classical works rather than merely reading the music.

Inspired by the greats such as John Williams, Pat Metheny, and Mike Oldfield, his love for synthesisers and experimentations with recording have shaped his own signature sound. Drawing parallels to the work of Max Richter, Olafur Arnalds and Nils Frahm,  Ashbrook has always had a gift for drawing out emotions and meanings through melodies.

‘Too Soon’ is the first track from the upcoming EP Sines, centred around past experiences and the idea of the elements. ‘Too Soon’ metaphorically speaks of water, in a perfect passage of pensive piano. The music has a strong narrative quality, permeated by a rich melancholy that is haunting and melodic rather than depressing or morbid.

Tom Ashbrook explains: ​“Too Soon is about remembrance, a personal experience with a family friends son tragically drowning at age 3. The idea of someone being taken too soon and not having the chance to live out their lives.

The tape recording and fluttering nature of the piano is to imitate the beauty of water and I suppose how it makes up so much of us. At the same time, it can also tragically take lives. ‘Too Soon’ is mainly about remembering people and marking that time of losing someone.” 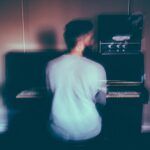