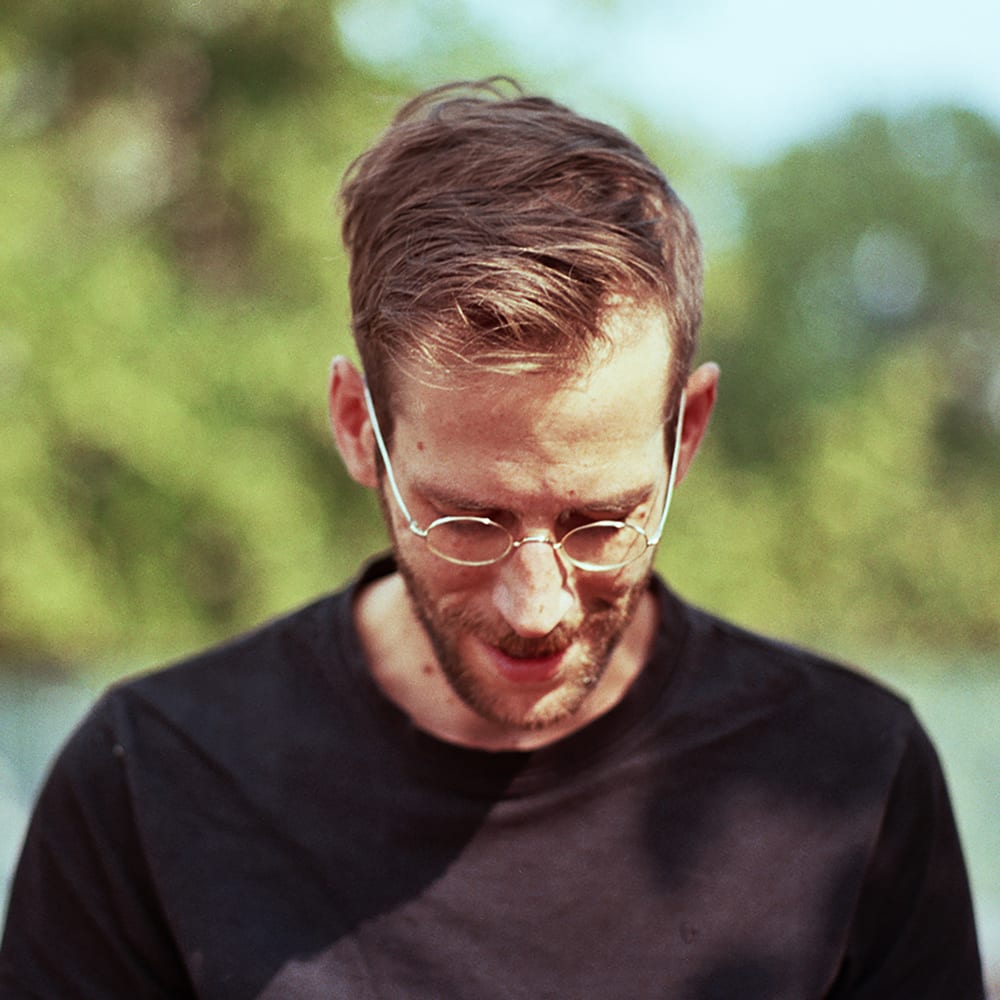 Experimental drummer and innovative live performer JBXDR has released his new single ‘Soul Fool ft The Josh Craig’ on 27 September via Springstoff. This follows previous single ‘Pocketcall’ which premiered via Data Transmission. JBXDR has already seen support from Resident Advisor, Clash Magazine, Son Of Marketing, Elicit Magazine and Broadway World, as well as radio support from  Amazing Radio.  He has worked alongside notable producers such as Andy Baldwin ​(Hidden Orchestra​, Belle & Sebastian​), Jeremy Loucas ​(Spacepilot​), Diana Krall (Order Of Canada​) and Terry Lynn Carrington ​(Giovanni Tommaso Quintet​). JBXDR has showcased his talent of the stages of  Fringe and The Great Escape ​in Brighton, UK, as well as a string of German festivals including Reeperbahn Festival​, Übel und Gefährlich​, Hakken​, Badehaus​, Plötzlich am Meer​, At.tension #7​, LALA Festival​, and Habitat Festival. He was selected by software music sequencer Ableton Live to be featured in collaboration with Mattokind for several live videos and a documentary presented on their site.

Berlin-based JBXDR, also known as Jörn Bielfeldt, creates original compositions, on the spot remixes, and performs every element of his sound design live. He is Managing and Artistic Director of Papenwohld gGmbH, a non-profit organization that aims to promote artists and creative professionals providing them with a forum, a place to give their creativity free reign and an event location. Supported by Native Instruments, the venue is located on a beautiful farmstead in Schleswig-Holstein, and Bielfeldt’s work there was recently documented in a short film on their website. The Josh Craig is a singer, songwriter, producer, DJ & visual artist currently located in Brooklyn, NY. Often blending genres, TJC has a one of a kind style and flavorful stage presence. He is currently working on a collaboration with Shigeto.

JBXDR is inspired by acts such as drummer, new wave and avant-garde producer Deantoni Parks (The Mars Volta, Bosnian Rainbows, ORL Projects) and J Dilla, who inspired a wave of underground and hip-hop scene. However, his unique sound and creative compositions draw parallels to that of electronic counterparts Shigeto​, Teebs and Flying Lotus.

‘Soul Fool ft The Josh Craig’ is beautifully rendered – from the effluvient vocals to the consistently atmospheric and glistening instrumentals. The track sprawls out in a relaxed bliss, the pair moving confidently through a wide spectrum of moods and smiling sounds. It’s all delivered with welcoming warmth and modesty, over impeccable electronic grooves.

Speaking of the track JBXDR explains: “I had a feeling that ‘Soul Fool’ needed to become the first track to feature a vocalist. I had just met Josh out in Berlin, his energy was strong and inspired and we resonated straight away. So I ended up sending him a bounce only to receive the first vocal sketches days later. At which point we knew that this would be only the first collaborations of many to come. A song where packaging fits content, ‘Soul Fool’ is just that. A gorgeous R&B influenced piece of musical cake – warm and embracing like honey. The vocals add a tinge of longing and an emotional three-dimensionality to the mix. The track itself highlights my understanding and maybe even manifests my vision on keeping a motif and its realm interesting and flowing throughout its different universes.” 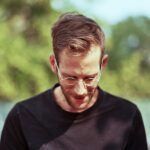