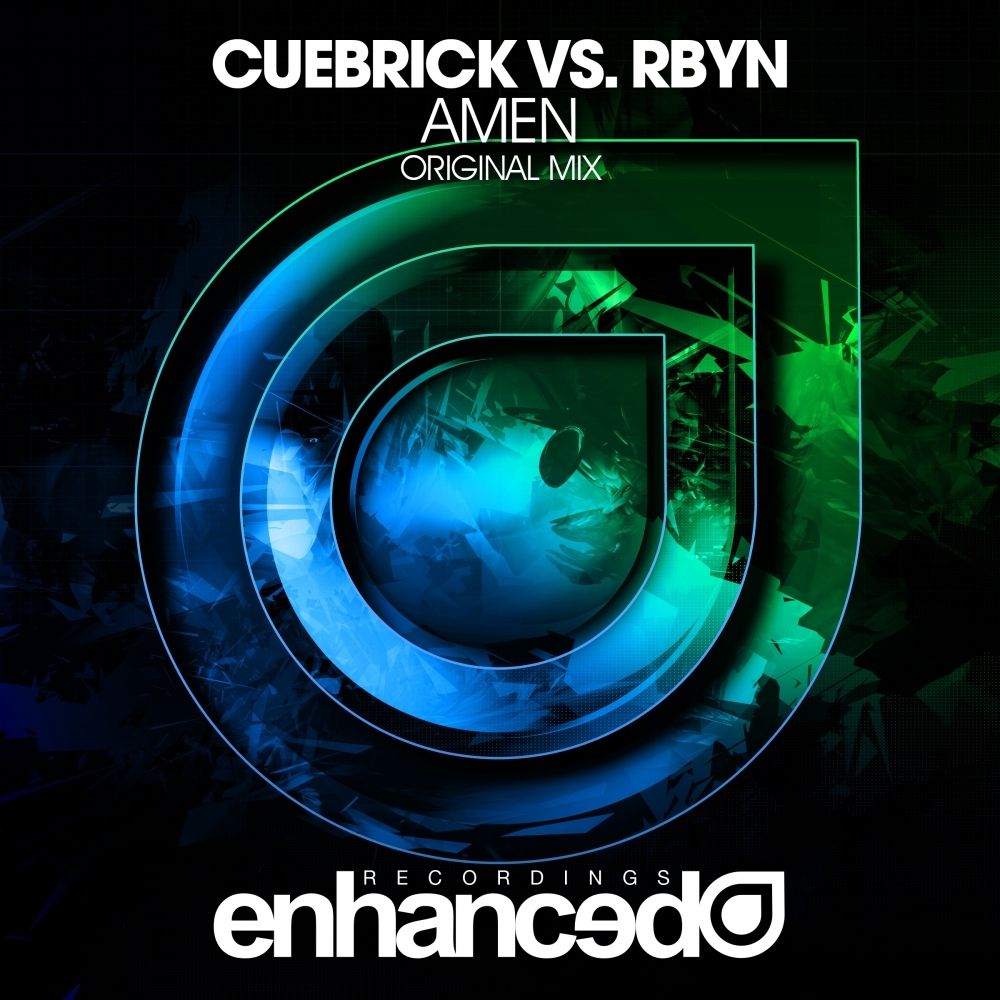 One of Enhanced's biggest success stories of 2015 is undoubtedly Cuebrick. The German Progressive House maestro has been behind some of the most popular releases of the year on Enhanced Recordings and returns to the label to round off the label's catalogue for another festive period alongside fellow German talent RBYN.

Impressive in every way, Cuebrick ties up and impressive breakout year alongside up-and-comer RBYN with the superb 'Amen'.

Cuebrick is a young German DJ and dance music producer. 2014 was a true breakout year for him. He first came to nationwide attention when his hit-single 'Watch Out' defended the #1 spot in the German Dance Charts for seven weeks.

By now, Cuebricks tracks are being featured on TV and he's become a regular on the rotations of Germanys radio stations. Starting this year, Cuebrick became the weekly host of 'nitroX', Germanys biggest show for electronic music on bigFM, one of largest radio stations nationwide. There he welcomes many of the most famous names in electronic dance music.
Cuebrick seems to be next in the long line of European top DJs. He is the artist you should definitely look out for in 2015.