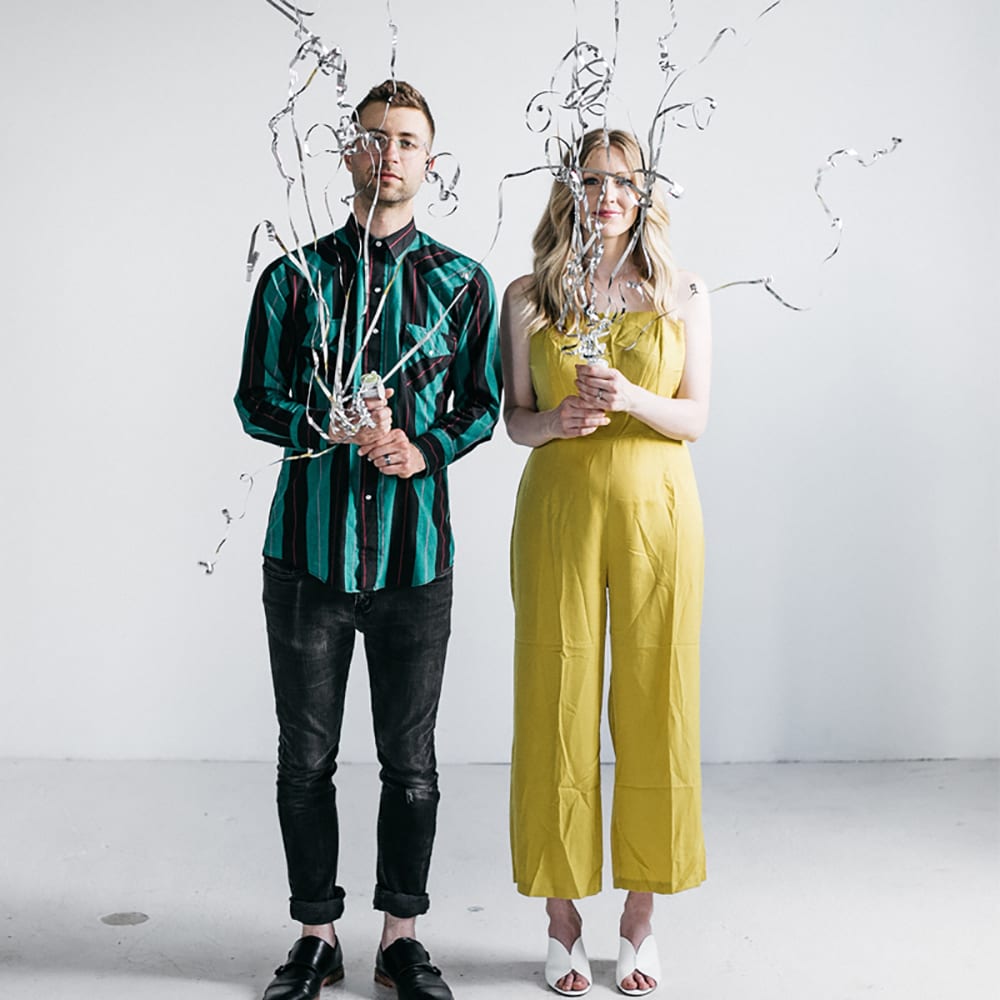 American indie-pop duo Bora York released their new single ‘Smoke’ via Anthem Falls Music on 4 October. Mastered by Darren Vermaas (The National, Mumford and Sons, Vampire Weekend), the track features bassist Ian Allison (touring bassist for Eric Hutchinson, Jeremy Messersmith) and is lifted from their upcoming album Emotion Vertigo. Their previous single ‘Colorado’ was well received, and after premiering on CLASH Magazine went reached #1 on Soundcloud’s New & hot: Indie playlist. The husband and wife duo have already garnered the attention of the likes of Interview Magazine, Earmilk, PopMatters, Indie Shuffle and All Things Go Music, and have racked up over 2.4 million streams between Youtube and Spotify. Bora York have played alongside Dublin’s Kodaline, The Dig, Mates of State, Hippo Campus. Their music has also been featured on ABC, USA Network, MTV, NBC, CBS, and Fox, on popular television shows such as Mr. Robot, The Middle, and Criminal Minds, as well as advertising campaigns for multinational companies Target, Subaru, KIA, Buick, Facebook and SiriusXM.

Chris and Rebekah Bartels are based in Minneapolis, Minnesota. The husband/wife duo met in their college years, were married in 2011, and played their first show as Bora York in 2012. Rebekah hails from a musical family, and Chris is a self-taught musician.  “When I was 16, I was bored one summer day. My brother had been borrowing a guitar, hoping to learn himself. I grabbed that and started teaching myself, picking up Guitar for Dummies at the library. Not long after, I was printing off guitar tabs of all my favourite bands, and I started recording music on an old PC desktop with a terrible computer microphone. I never looked back – ever since then I’ve been writing and producing songs of all sorts of styles” he muses.

Citing inspiration from bands such as Toro y Moi, J. Views, Tame Impala, Night Moves, Bon Iver, Novo Amor, Tourist, Bora York’s sound is as vast as their influences with parallels to the passionate vocal structures of Chelsea Cutler, blended with the pop sensibilities of Kygo.

‘Smoke’ is based on the idea of moving forward, and Bora York endearingly explore the accompanying emotions through their idiosyncratic blend of up-tempo electro-pop. The track is an evocative composite of soulful melodies, driving beats and inspiring lyrics. This one should leave plenty of sweat and confetti on the dance floor.

Speaking of the track Chris and Rebekah note: “There’s nothing like the feeling of being free like a road trip, and that’s the setting with this song. “No more anthems, and no more embers, no more questions, till we live surrendered” – this encompasses the idea of leaving the past, or worries, or regrets, behind. The good, the bad, the doubts – leaving it all behind for something new, something fresh. 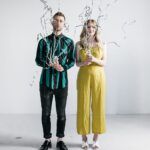