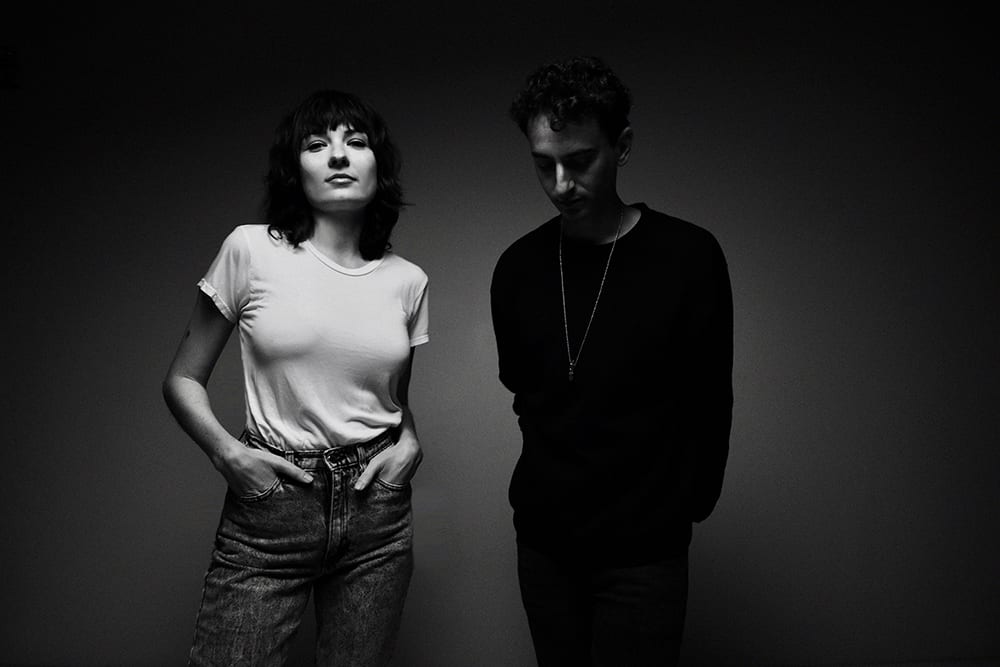 New York-based alternative dream-pop duo Me Not You shared their new single ‘America’ on 18 October via MNY Music through a premiere on Wonderland Magazine. The track is lifted from their upcoming debut album Already Gone which will be released on 8 November. Previous single ‘I Should Know Better’ premiered recently on Clash Magazine, and the duo has garnered press support from a plethora of publications including Billboard, Wonderland, Stereogum, The Line Of Best Fit, Noisey, Earmilk and many others. They have racked up nearly 6 million Spotify streams and half million Soundcloud plays, and have twice hit #1 on the Hype Machine Charts. They toured alongside Gary Numan on his USA and Canada tours, including dates at the historic Fillmore in San Francisco, and the esteemed Brooklyn Steel in NYC.

Me Not You is the combined force of Eric Zeiler and Nikki Taylor. The New York-based ethereal garage-pop outfit saw considerable success with their two previous EP’s Reckoning and Reckoning 2. They now prepare to release Already Gone, entirely self-created, composed and written.

Citing influences such as Yeah Yeah Yeahs, Lou Reed, Radiohead, Aphex Twin, and Pixies, Me Not You’s sound palette is an idiosyncratic blend of styles. From Sisters of Mercy’s deep gothic basslines to the vocal stylings of Siouxsie Sioux or Blonde Redhead, their sound spans across genres to create something entirely anomalous.

This dreamy, otherworldly concoction gives Nikki the opportunity to showcase her vocals, while confronting self-identity within a nation. The exuberance of indie rock is in place, alongside diverse textures, clever lyrics, and emotional depth. Tempering their heavier influences with a softer synthy feel, ‘America’ renders a complicated prettiness, in spite of it’s darker lyrical themes.

Speaking of the track, Nikki comments: “America is a look at the soul of my country. It’s a song about the disconnect between what I thought it was, and what I fear it might be. Especially in the wake of the crisis of mass detentions and the separation of families at our border, I think it’s time we took a long look in the mirror and ask who we are, what we really stand for, and where we go from here.” 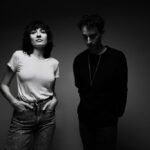