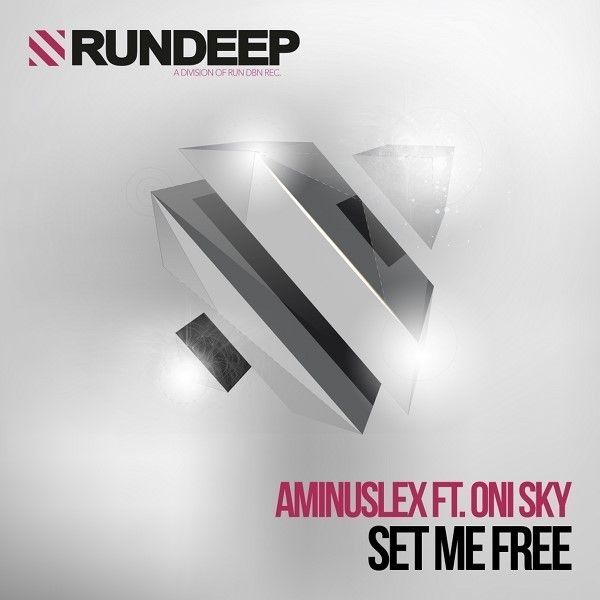 AminusLex is one of the hottest upcoming and most talented producers from Germany´s capital of Deephouse: Hamburg!

His first single „Set Me Free” is a catchy bigroom styled deep house joint which features soulful vocals by no one else than Oni Sky! Oni had already a bunch of successful releases on numerous labels and also a big one with the RUN DBN labelowners themselves, DBN. As if this wasn´t enough, the package is completed by a brilliant remix by Kakkeplay who has just debuted on RUN DEEP Records with his smasher called „Barcelona“.

So to say: “Hamburg is in the house!” or even better – what belongs together, grows together! Needlees to say this tune is getting already heavy play support by cool cats such as Hardsoul, Kid Massive, Niki Belucci, Rio Dela Duna, Mark Bale, DBN.