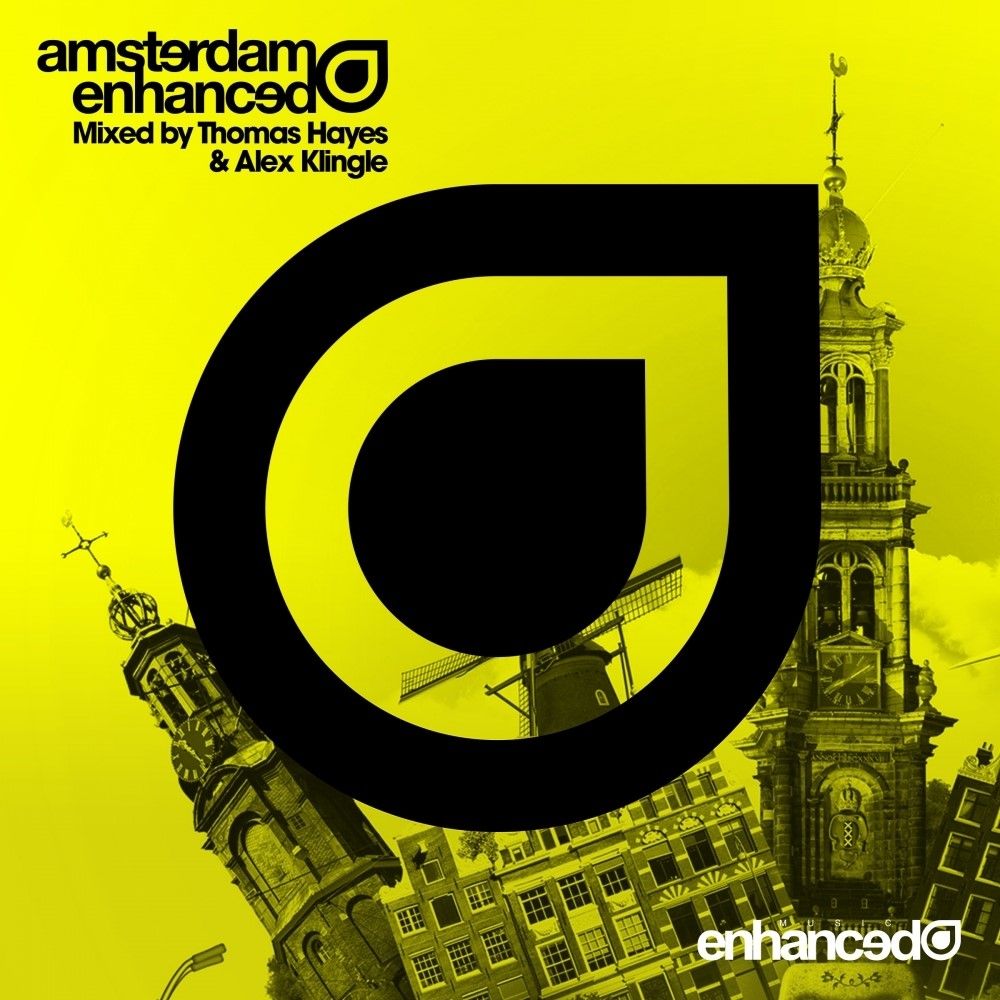 With Amsterdam’s narrow canals and cobbled streets about to fill with the hustle and bustle of the world’s dance music community, Enhanced delivers the next instalment of its annual ‘Amsterdam Enhanced’ series.

Drawing on the talents of two Enhanced producer’s who have truly broadened their horizons this year and picked up hordes of new fans along the way, ‘Amsterdam Enhanced 2015’ delivers a two-sided compilation perfectly balanced to showcase the best available from Enhanced’s label imprints.

First up, Australian producer Thomas Hayes puts together a selection of tracks displaying his sought-after ability to fuse Progressive techniques with an infectious melodic groove. Featuring his anthem ‘Neon’ with Joni Fatora in its original and recently released remix variation from Ryos, which saw huge support from everyone from VINAI to Ummet Ozcan, to classic Trance releases such as Toby Hedges legendary rework of fellow Enhanced stalwart Juventa’s ‘Move Into Light’. Also included are seminal releases from label-heavyweights Tritonal, young German prodigy Cuebrick, BRKLYN, Wild Ones, Codeko and many others.

Completing the compilation, Progressive mastermind Alex Klingle collects a number of releases showcasing exciting talent from the Progressive camp. With a helping of Alex’s own standout productions, including the exceptional ‘Cerulean’ & ‘The Deeper We Go’ alongside fellow Enprog regulars Rodrigo Deem, Wrechiski and LTN, Alex Klingle develops a comprehensive miscellanea of Enhanced Progressive’s 2015 catalog.

Delve into the world of Enhanced with the 2015 edition of ‘Amsterdam Enhanced’.