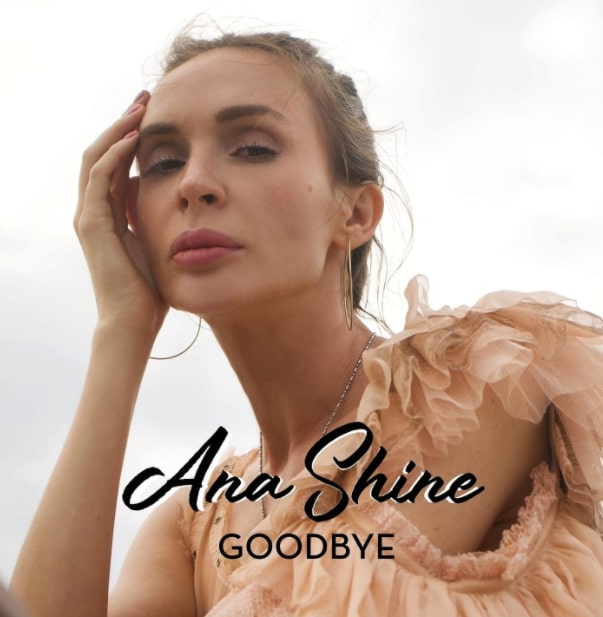 Piano-led ‘Goodbye’ documents a tearful farewell to a close one, where Russian-born Ana delivers a well poise emotive performance, working in perfect unison with the woeful violins.

2020 sees the former model for Gucci, Armani and Dolce & Gabbana firmly secure her place on the on-to-watch radar with smooth urban/pop single ‘Cover Me’ which generated over one million views on YouTube and almost 54,000 streams on Spotify since its release in March.

‘Goodbye’ is certainly not the end of Ana Shine as the single showcases her as a creditable, multifaceted artist.

‘Goodbye’ is available on various download and streaming sites:
https://man-in-the-moon-records.lnk.to/goodbyeID 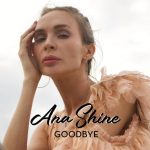