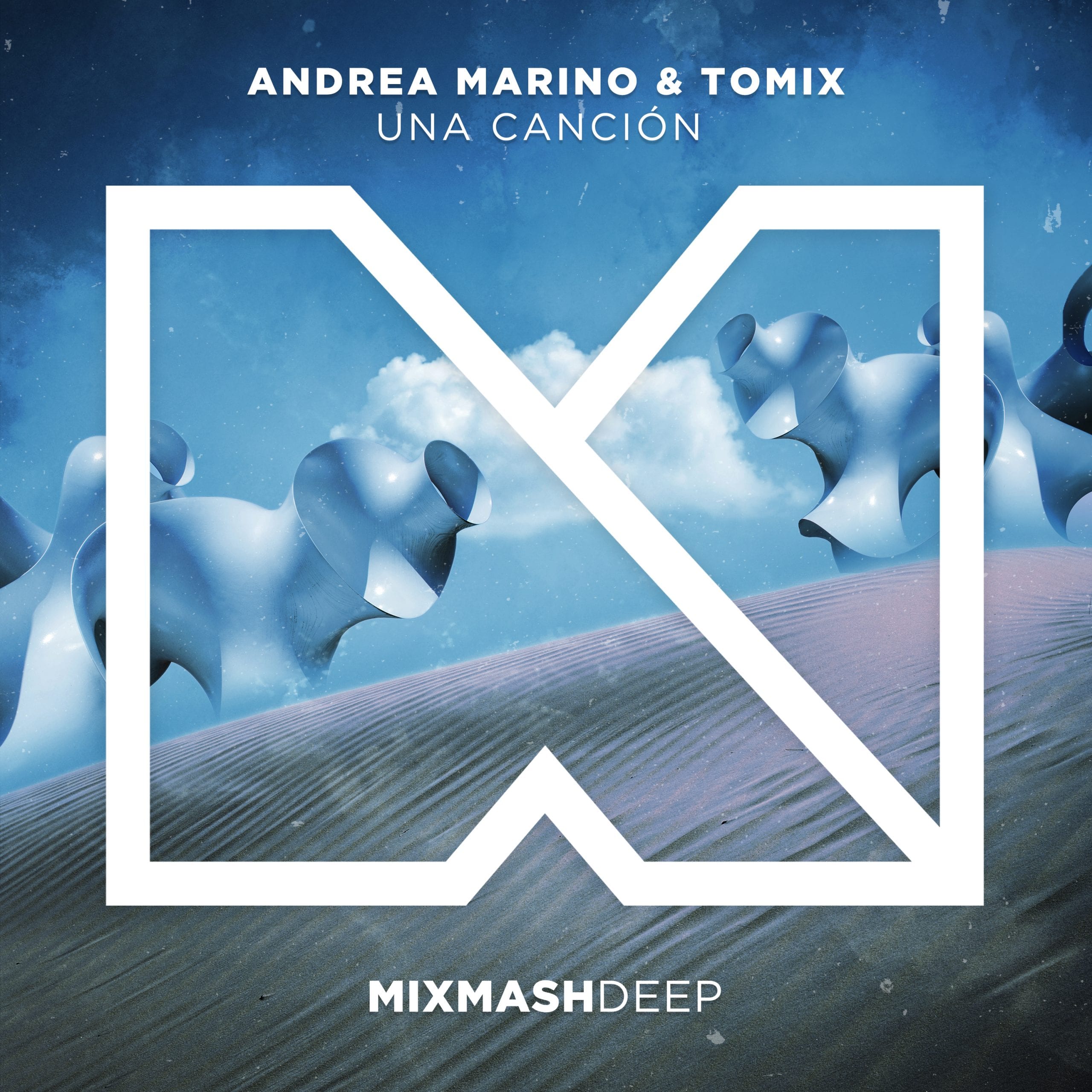 With its sharp catchy Latino vocals ‘Una Canción’ immediately catches your attention. Add the bouncy bassline and this track brings you in the party mood right away! It is not the first time the talented Andrea Marino and ToMix collaborate together. After the success of their previous release, they were excited to go back into the studio together to cook some more beats that are dance floor material. Meanwhile, both of them have been receiving support from industry heavyweights such as David Guetta, Tiesto, Steve Aoki, and Tchami just to mention a few. Now with their new release on Mixmash Deep, it’s time to turn up the volume and check ‘Una Canción’ out now! 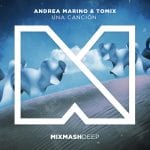