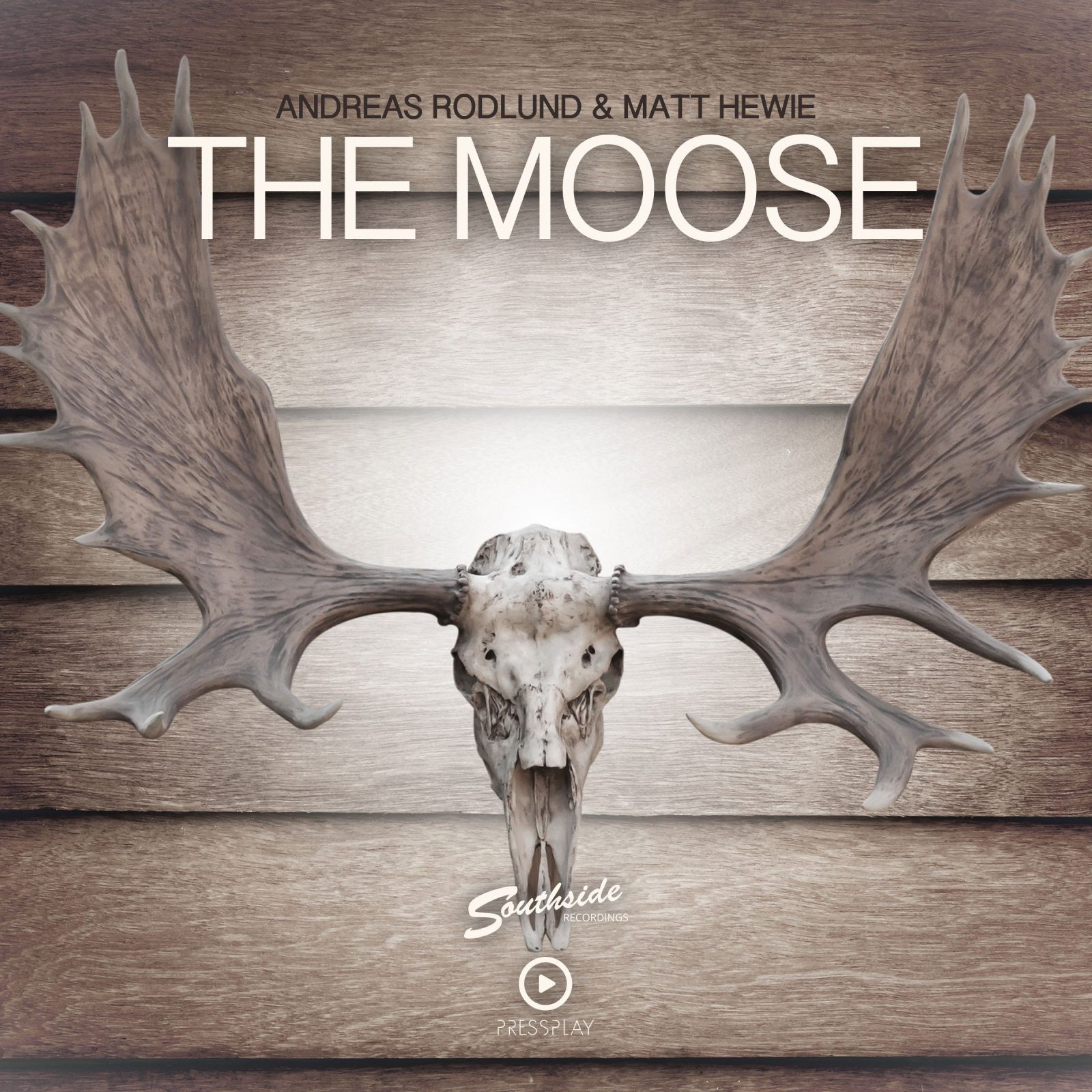 On the back of a massive debut success ‘All We Have’ with Southside Recordings, the label wasted no time in inviting back the duo of Andreas Rodlund & Matt Hewie for a second offering on the label – this time by the name of ‘The Moose’. With the last release powering up the Scandinavian Dance Chart and securing support from some of the world’s top selectors, expectations are high for the pair who’ve already confirmed pre-release support of ‘The Moose’ from Marco V, DJs From Mars, Eric Morillo, Alexei, Bobby Deep, Graham Gold and many more. The pair are no strangers to picking up global support having already received love from the likes of Steve Aoki, David Guetta, Judge Jules, Alex Gaudino and Stonebridge, just to name a few.

With this already the tenth release on Southside, the label has taken little time to become an internationally recognised brand. With the help of artists including Martin Eriksson, Marcello Calvetti, Stevan Star and several others, the imprint is moving from strength to strength and with 2014 already looking busy, we can all look forward to more of the same from Southside Recordings.