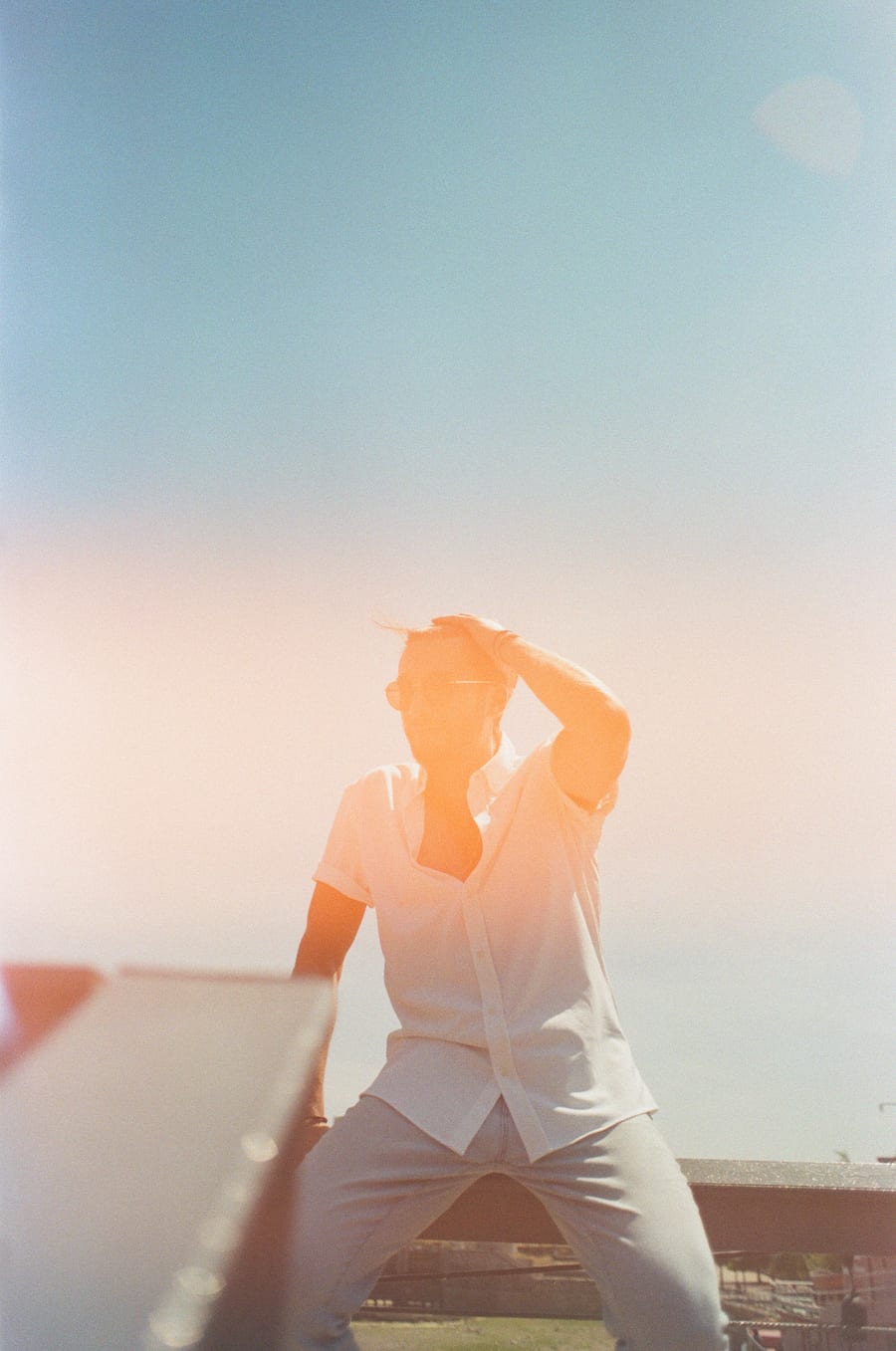 Crafting an ode to the dancefloor, Montreal-based Andrew Pololos delivers the lead single off his forthcoming 2021 album, Until We Dance. Oozing with sultry vocals and sizzling deep house sensibilities, ‘Control’ ft. JT Soul provides a glimpse into what’s to come from the bubbling producer’s upcoming venture.

Opening with a subtle melody, JT Soul’s enticing vocals flood the soundscape as the track quickly morphs into a heavy house beat. Pololos’ production shines throughout the track with a layering of groovy synths and a rolling bassline. Designed with the dancefloor in mind, ‘Control’ has an infectious melody that is sure to resonate with listeners across the dance music space.

Montreal-based DJ/Producer Andrew Pololos has cultivated local and global attention as a powerhouse DJ during the past decade. With over 1000 worldwide events under his belt across countries like Australia, the Caribbean, Croatia, Greece, Hong Kong, and Mexico, his musical prowess is certainly no secret. Additionally, Pololos has an established residency for The Yacht Week Worldwide. As he continues to captivate audiences across the globe, Pololos has also been expanding his discography,  with his groovy and compelling signature sound garnering thousands of streams across platforms. Preparing for a significant moment in his career, Pololos has been working tirelessly to craft his forthcoming debut album.

‘Control’ feat. JT Soul provides a tantalizing glimpse into what the budding producer has in store for his debut album. Gearing up for the release of his biggest project to-date, Andrew Pololos prepares to dazzle the world with his intransigent take on house music. 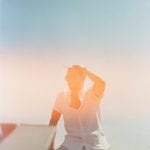