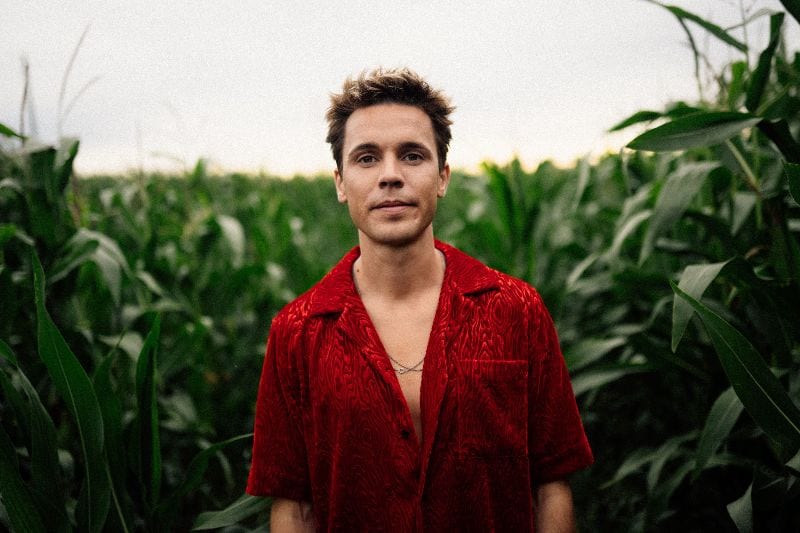 Felix Jaehn’s ‘No Therapy’ is an LGBTQIA+ anthem released at the tail end of this August to immense commercial success and much critical acclaim. Now, the highly-regarded single, featuring vocals from L.A.-based artist Bryn Christopher and Swedish singer/songwriter Nea, has gotten its much-deserved remix treatment. For ‘No Therapy’, Jaehn has enlisted remix duties from Brazilian dance music talent Vintage Culture, Miami-based DJ duo Black V Neck, and burgeoning 20-year old Austrian DJ/producer Toby Romeo. Out now, all three musicians’ reworks of ‘No Therapy’ are available to listen to across all streaming platforms.

Kicking things off, Vintage Culture’s remix introduces a more club-ready sound to the four-on-the-floor rinser. A propelling beat is accompanied by the light playing of the piano, progressive house-esque synths, and an infectious rhythm that leaves the listener wanting more from the esteemed stalwart. Always with his finger on the pulse, Lukas Ruiz has been producing music since 2012, and currently sits at over 1 billion combined streams across Spotify and YouTube. Ruiz’s remix of ‘No Therapy’ directly follows he and Fancy Inc’s incredibly successful September-released rework of Joel Corry and MNEK’s track ‘Head and Heart’.

Black V Neck takes the reins next, with a fun, bouncy reimagining of the tune. A certified house music jam, the energetic new take flips the original production on its head, opting for a more heart-fluttering approach. Bryn Christopher and Nea’s vocals are flawlessly integrated into the mix, creating a quintessential house heater that’s been clearly primed for dancefloors the world round. Ian Beato and Julian Sacheli are Miami natives who’ve been active in the dance music scene since early 2017. The Dirtybird mainstays recently found major success on the imprint mid-2019, and have kept the momentum going with their remix of John Summits’ ‘Deep End’ on Defected, which reached #8 on Beatport’s Top 100 Overall chart.

Lastly, Toby Romeo’s remix initially presents the song as a very contemplative piece, before quickly picking up in pace. The piano is prominently featured alongside driving vocals courtesy of Nea and Bryn, with both singer’s soaring voices carrying a distinctively fun energy throughout the remix’s entirety. The 20-year old Salzburg-native has had his finger on the pulse for quite some time, having impressively released his own signature sound release-after-release since 2015. His rework of ‘No Therapy’ directly follows his other June-released remix of Jaehn’s ‘SICKO’.

Fans and listeners of Jaehn’s who initially connected with the genuinely heartfelt message of ‘No Therapy’ can now experience several new fresh takes on the all-inclusive anthem. 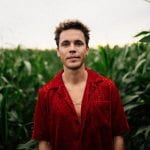