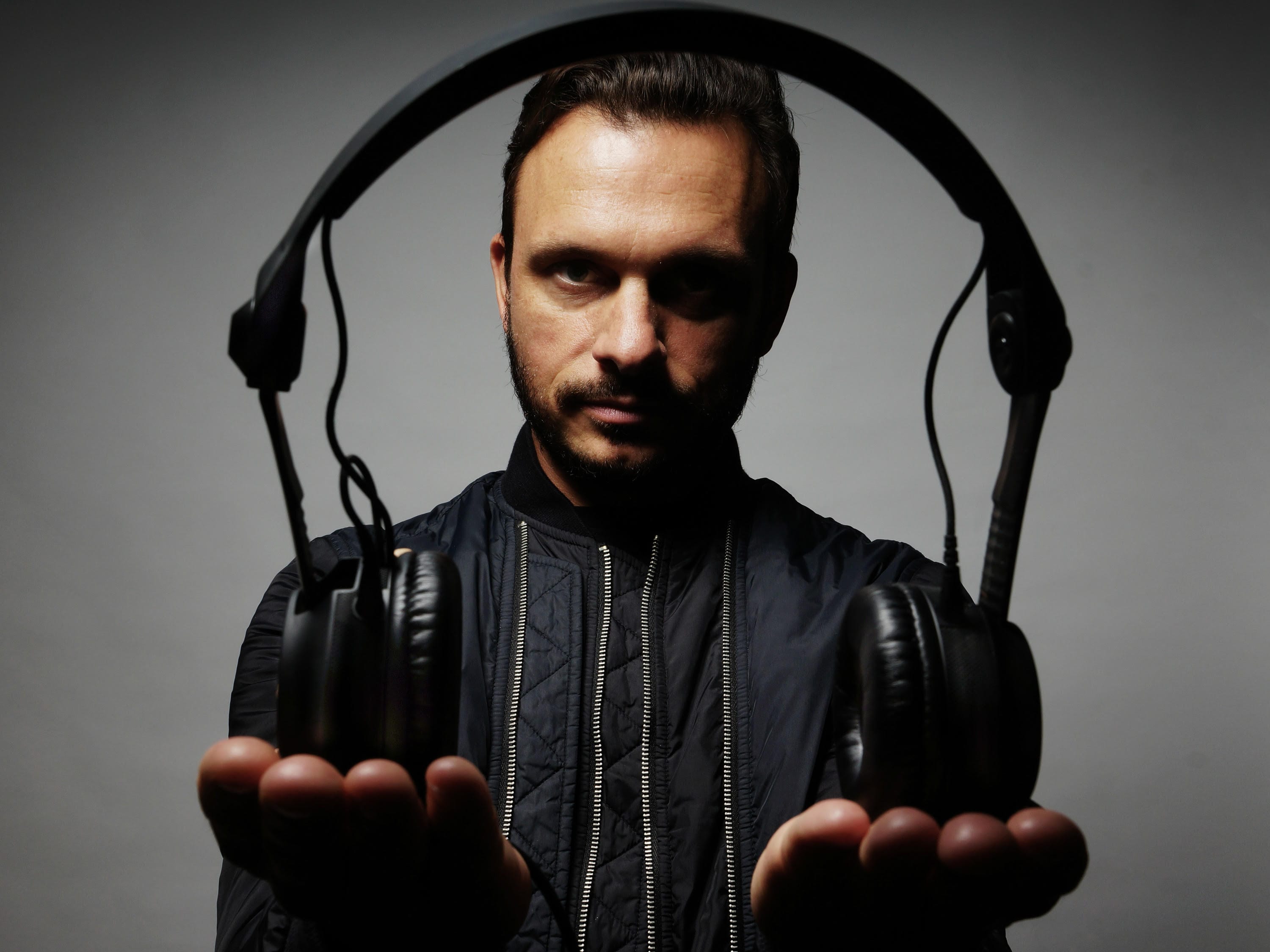 FOR TICKETS & INFORMATION
TOGETHER-CLUB.CO.UK
—————————————————————————————————————-
​
This summer for the first time ever outside the UK, Andy C brings his legendary #ALLNIGHT concept he’s become famed for to Ibiza on Tuesday 13th August in an exclusive debut, taking over the hallowed turf that is the Terrace in what is yet another mammoth career milestone for the unrivalled titan of D&B. The all-night affair promises to be a truly unforgettable event and unmissable for the drum & bass faithful and anyone lucky enough to be on the island.

From recently selling out his ALL NIGHT show at The SSE Wembley Arena in the venue’s first-ever late-night show over it’s 84 year prestigious history, to countless sold-out events across the nation at numerous other illustrious venues including the iconic Alexandra Palace and two O2 Academy Brixton shows, to name a few. Elsewhere the executioner continues to expand his ever-growing cabinet of milestones with a slew of headline slots at the world’s greatest festivals including London’s SW4 to Glastonbury, EDC and Ultra, not to mention two epic 13 week residencies held at XOYO, voted the drum n bass event of the decade by Mixmag and the greatest ever residency to land at the venue, which sold out in record time proving once again that he’s the undisputed champion of Drum & Bass.

The Executioner now makes history once again as the first-ever D&B artist to bring an all-night set to Amnesia’s legendary 5000 capacity terrace. A space which previously existed as open-air but is now enclosed with a greenhouse terrace, providing a magnificent view for those still standing at sunrise as the rays beam down on the vast dance floor burning even further atmosphere into the building, adding to the unparalleled energy already created as the bass rattles through the chest plates of thousands of sweaty, passionate and hardcore ravers in the original settings of the world-famous Amnesia Terrace.

An artist who constantly immerses himself in new music and always creates a unique experience at any of his shows, we look forward with great anticipation to one of the most standout nights in our 16-week programme, as the king of D&B marks another milestone in his prolific career.
——

Join Together and Andy as he brings his #ALL NIGHT long celebrations to Europe for the first time ever on Tuesday 13th August as the undisputed champion of D&B creates history on the white isle!

Going against the grain and setting its own agenda, Together Ibiza 2019 is the ultimate bass music experience for those who like their rib cages rattled and minds blown in a whole new way. 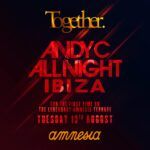 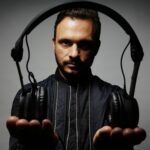