Paradise and Savage Disco link up for Ibiza party collab 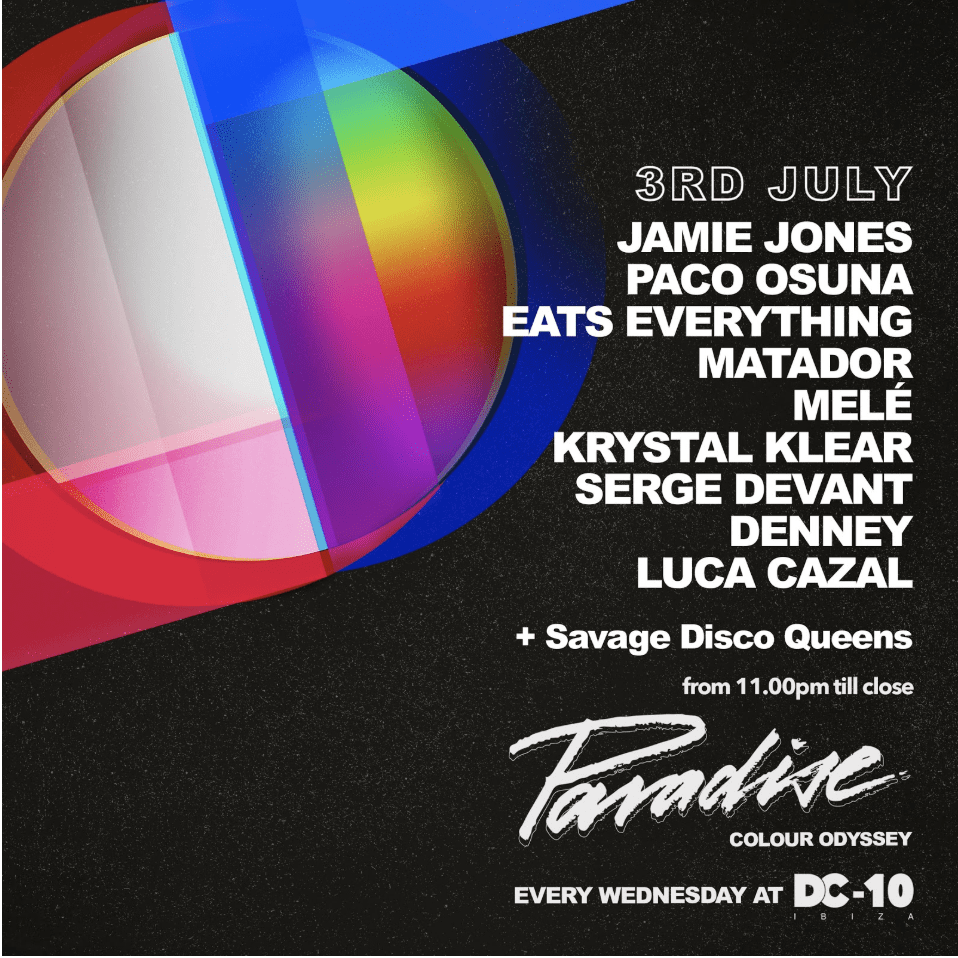 Paradise and Savage Disco link up for Ibiza party collab

Paradise will collaborate with queer disco institution Savage to host three parties in Ibiza this summer.

Taking place on 3rd July, 10th July and 28th August in Paradise’s spiritual home of DC-10, the parties will see Savage residents Jonjo Jury (3rd), Guy Williams (10th) and Joshua James (28th) take over the airstream for the night, while the iconic Savage dancers perform on the club’s podiums.

Dubbed as an adventure into queer discoland, Savage brings together some of the best house and disco DJs and pole dancing queens London has to offer. The brand recently rounded off a weekly four-year residency at East London club Metropolis with five farewell parties, with the likes of Artwork, The 2 Bears, Luke Solomon and Horse Meat Disco’s Severino all making an appearance.

“What started off as a one-off afterparty, quickly became an East London institution bigger than what we could have imagined and one we’re extremely proud of,” they explained in a farewell open letter on their website. “This isn’t the end for us, but the beginning of a new exciting chapter. Keep your ears pricked and eyes peeled – we’ll be popping up where you least expect.”

Currently in the midst of a bumper, 17-week DC-10 residency, Paradise have already thrown parties at the likes of Barcelona’s Off Week and LA’s Grand Park this summer, with further events at Brooklyn Mirage and ADE, alongside Dutch clubbing favourite Loveland, lined up for later in the year.

Linking up with Savage Disco adds a new dimension to the Paradise brand, whilst further cementing their status as one of the White Isle’s most treasured regulars. 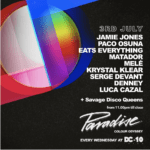