Angelo Ferreri is making his debut on Milk & Sugar Recordings 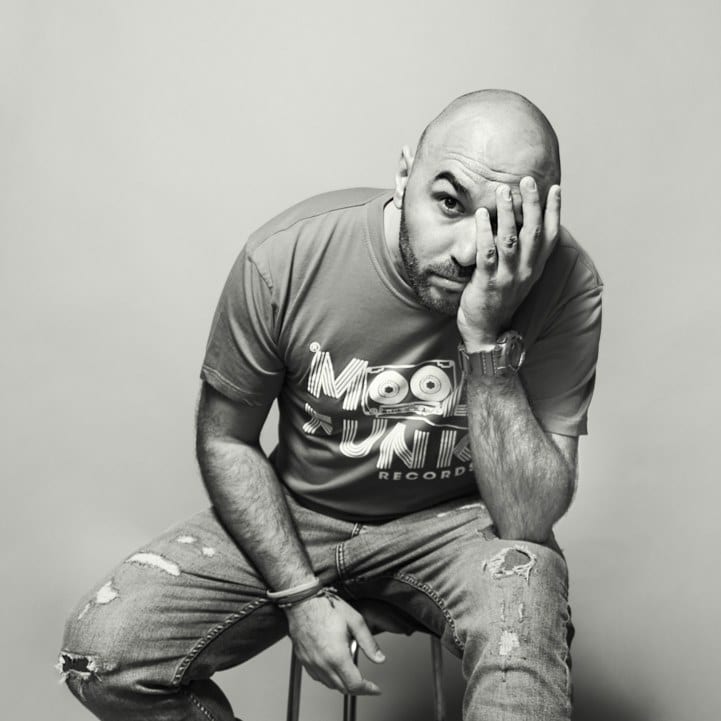 Angelo Ferreri is making his debut on Milk & Sugar Recordings

The Italian producer first started making beats on his Playstation at the age of 12, and year by year his polished productions have caught the attention of tastemakers across the globe. Angelo’s output remains impressive over the years, with a steady stream of hits being fired out not only through his own label, but some of the biggest imprints in the industry.

Next to being a high-profile artist himself his own labels Mood Funk and Monoside have been a consistent source for some of the best house music in the scene, with releases from the likes of David Penn, Robbie Rivera, DJ Mes, Sebb Junior or Kevin McKay, to name but a few.

‘Angelo Ferreri – Real Deal’ is out now on all platforms. 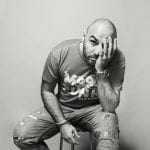