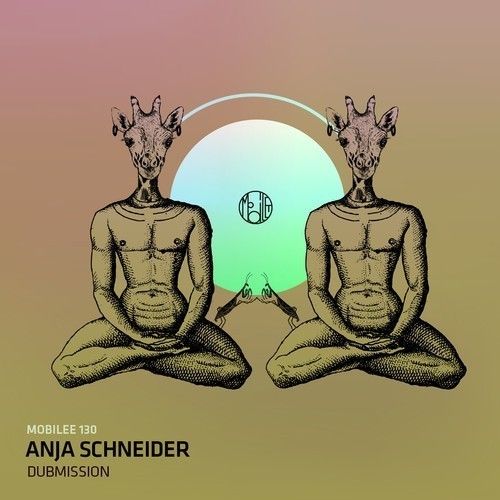 Anja Schneider and her mobilee records imprint are set for a massive month, with their busiest off-Sonar week to date, while the label head drops an inspiring new EP at the end of May.

Both artist and label will be playing four key dates throughout the week in Barcelona, continuing the special relationship they’ve shared stretching back to their first party at Hotel Silken Diagonal in 2007 when mobilee was the first crew to stage a rooftop party of that nature and set the scene for what would become a hallmark element of the off-Sonar experience.

Over the years everyone from Claude Vonstroke to Guy Gerber and Maya Jane Coles have popped up at the parties alongside the label’s quality-driven stable of artists, making the invite-only parties the most sough-after ticket at off-Sonar and galvanizing a strong bond between the Berlin label and the Catalan capital.

This year sees the label mix up club, pool party and then finally rooftop for four straight days of first-rate parties. The fun begins with Mobilee & Sebo K’s Scenario, when Âme, D’Julz and William Kouam Djoko join the label’s finest on Wednesday 11 June.

Thursday sees the mobilee crew team up with Fact Music Pool Series and break out into the sunshine for a 15-hour party, with label mates Matthias Tanzman, Andrea Oliva joining a lengthy list of first-rate artists. Tickets sold out almost three months prior to the event, but for those who missed out mobilee will be releasing a limited number on the door from 21:00.

On Friday and Saturday mobilee will return to their spiritual home of the Hotel Silken Diagonal and the site of so many unforgettable memories over they years, for back-to-back rooftop parties. The crew will be extending the fun with special sessions at Diagonal locked for 13 July, 10 Aug, 23 Aug and 11 Sep later this year.

Stepping aside from label duties and joining her female contemporaries for a hugely anticipated event in conjunction with Fact, Anja Schneider will play Miss Kitten and The Girls on Friday 13 June alongside Maya Jane Coles, Heidi and Monika Kruse and more.

Before all the action drops in Barcelona however, the label head will release her hotly tipped ‘Dubmission’EP, a three-track package that showcases the talented artist as you’ve never heard her before.

The versatile release encompasses the title track ‘Dubmission’ dedicated to the weekly nights at the storied E-Werk nightclub in 1990s Berlin, where Kid Paul powered the party, the funky low end swagger of ‘Can You Feel’ featuring Parsifal Marin of Brussels Pony Club on vocals that was premiered by Heidi during her BBC Radio 1 residency on 8 May, and the hypnotic house cut ‘Revolution’.