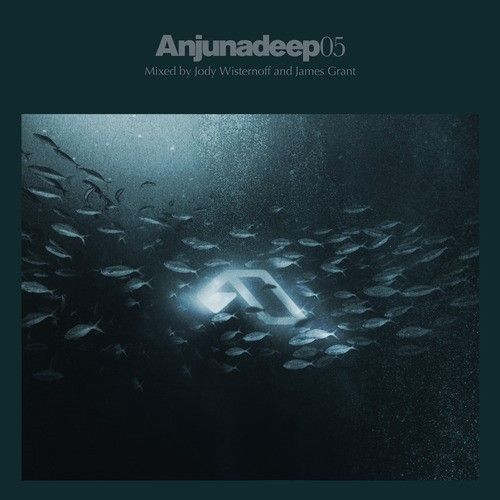 Dedicated to deep electronic grooves with emotion, soul and melody, Anjunadeep holds a unique position within today’s dance music world. Picking up rave reviews everywhere from Resident Advisor to DJ Magazine, the label’s releases regularly feature in the sets of the world’s most respected DJs. Solomun, Breach, John Digweed and Kerri Chandler are just some of those who have supported over the past year.

An A&R hotbed, the label is celebrated for releasing the debut artist album from Dusky, 2011’s critically acclaimed Stick By This, a duo that have since been described as “the toast of the UK underground” by Resident Advisor. They also nurture such talents as Matt Lange, Martin Roth and Beckwith.

In the fifth instalment of their iTunes Dance Chart-topping series, Anjunadeep shows off its current crop with two mixes that journey across ambient electronica, deep house, modern garage vibes, and spacey techno.

Next, they welcome Bristol’s Jody Wisternoff to Anjunadeep mixing duties for the first time. One half of legendary dance act Way Out West, Jody has spent over two decades behind the decks, and his monthly ‘Intensified’ podcasts are a treasure trove of modern classics from across the house music spectrum.

Bringing that sensibility to his first Anjunadeep mix, Wisternoff’s CD is a blend of sunshine-soaked deep house (San Francisco talent Lane 8’s brilliant “Be Mine”), melodic deep house (Alfred Taylor’s “Kuza”) and Good Looking-esque liquid jungle atmosphere (check Jody’s own rework of Skanna’s ’93 jungle classic “This Way”), with a garage curveball from current hotshots Leftwing & Kody and some deep washed out techno from Matt Lange and Andre Sobota along the way.

Anjunadeep 05 will available worldwide on July 22 through Anjunadeep.