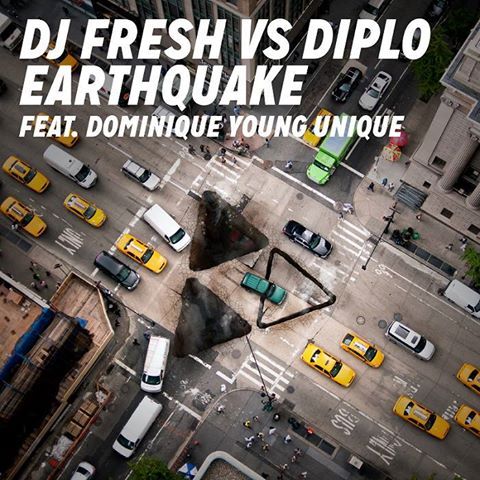 DJ Fresh has unveiled the first pictures from the set of his massive new single ‘Earthquake’. The track features on the upcoming Kick Ass 2 soundtrack and will be released in the UK on August 11.

The instantly-infectious ‘Earthquake’ was premiered as Zane Lowe’s Hottest Record in the World and will feature on the soundtrack to this Summer’s sure-fire movie hit, ‘Kickass 2’. The genre-defying track looks set to destroy dancefloors and festivals alike when DJ Fresh hits the road for a Summer packed with DJ gigs and live shows, including headlining the In New Music We Trust stage at Radio 1’s Big Weekend this weekend and appearances at Wireless, Global Gathering and V Festival and more to be announced.