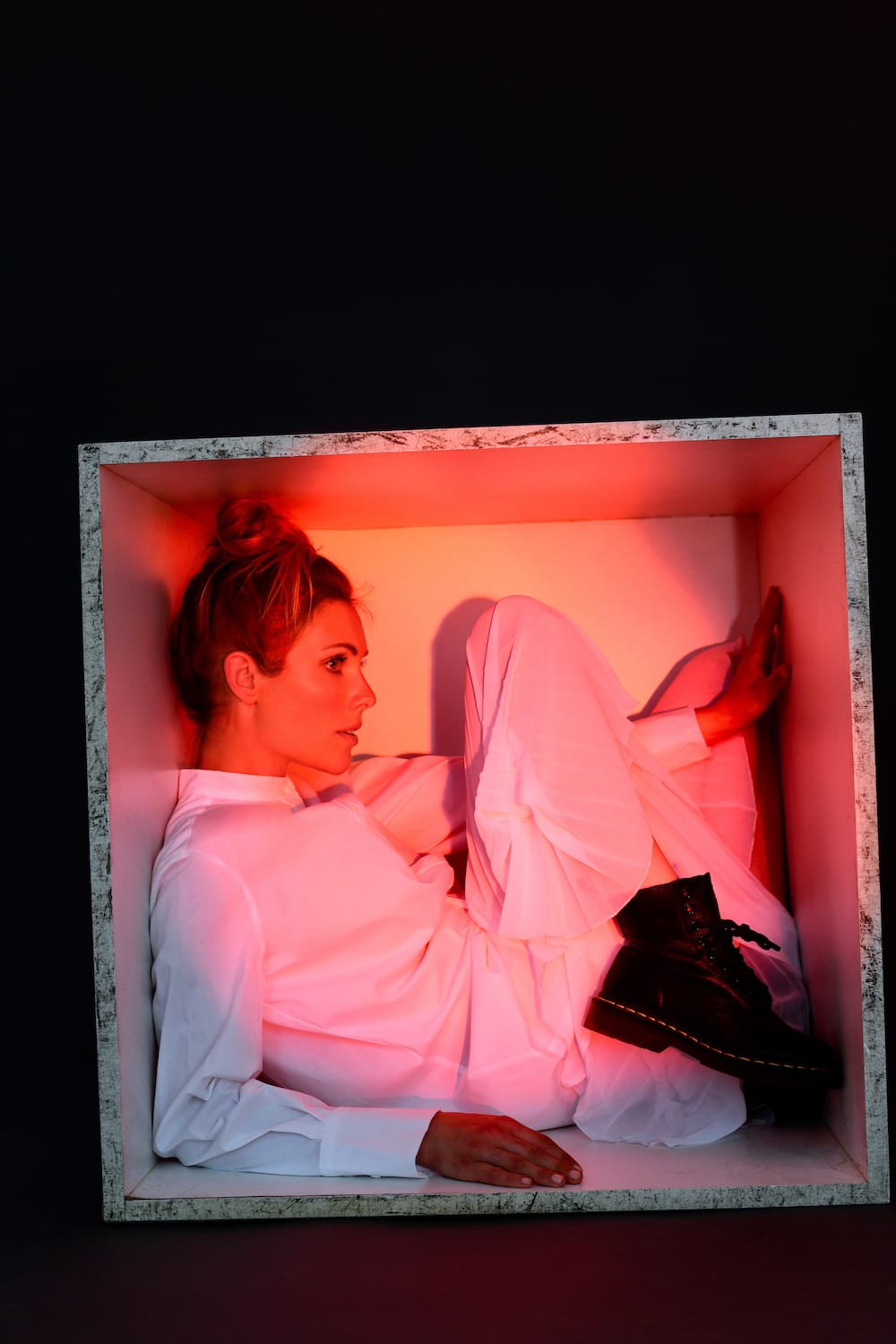 Following a host of critically acclaimed releases on the likes of bouq, Tronic and Transmit Recordings over the course of 2019, burgeoning techno producer Anna Reusch now unveils her first release of the new decade, as she joins forces with fellow countryman Torsten Kanzler for the formidable Flying EP.

Out now via 100% Pure, this four-part EP package is the first collaborative project between these two German heavyweights – both of whom make their eagerly-anticipated debut on the long-running Dutch imprint with this latest hard-hitting release.

Kickstarting the EP with two uncompromising interpretations of Flying, Anna & Torsten combine their complimentary styles of groovy and powerful techno to deliver a pair of peak-time cuts, with thunderous kicks and intricate drum patterns held together by a huge synth refrain which dominates both edits throughout.

On the flip, Anna and Torsten demonstrate their distinctive production versatility with the deeper, more melodic B-sides ‘Cannot See Us’, as the pair builds an impressive assortment of growling basslines and ethereal arpeggios across both the Original Mix and the RAW Mix, to close out the EP in emphatic fashion. 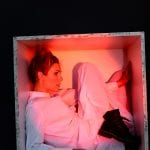