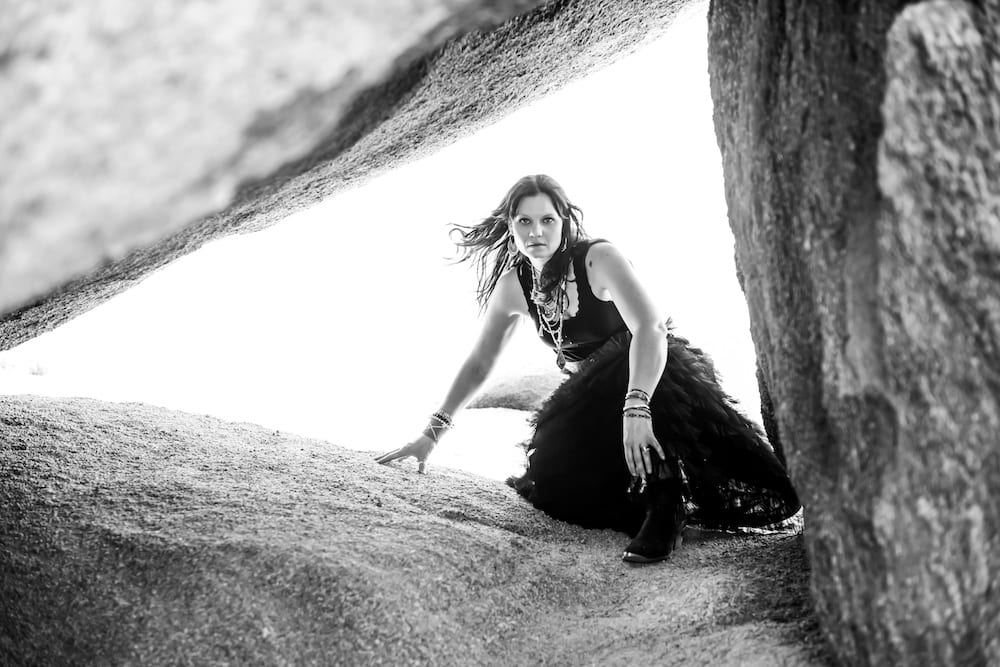 Alt-Pop artist Anna Weatherup strikes back with her latest single ‘Climb’, her own personal uplifting mantra accompanied by stunning visuals.

Full of self-love and care, ‘Climb’ brings out innate strength and determination in everyone who listens to it. Anna hijacks our spirits and fills them with tenacity and the unconditional commitment needed to overcome the roughest and most obscure times. In doing so, she reminds us we are not alone, and reaching out is just as important as reaching in.

In her words, “We are not alone in our struggles. I want people in my immediate circle and around the world to know that even on the days we wake up and that dark cloud is there, we can still keep on climbing. We are not alone and the light will shine on us again!“

“People need hope, strength and courage to get them through these crazy uncertain times. ‘Climb’ has been my mantra for so long now, and more than ever I think it’s time to share it with the world.”

Behind ‘Climb’ there is magic from every realm, starting with producer Dorian West, who has worked with some of the biggest names in Australian music . Anna’s incredibly powerful vocals put together with Dorian West’s electric guitars and Tim Burcham drums are a perfect fit for a tune that mixes dynamics and textures to bring the lyrics to life. Her harmonies inspire an irrepressible desire to fight the biggest monsters and fears.

The artist’s affair with music dates back to her preteens, with young Anna performing regularly at the age of 12. From her intricate and vivid storytelling to her captivating vocals, Alt-Pop artist Anna Weatherup opens the portal into her musical realm with her unique artistry.

Elevating the genres such as Rock, Folk, Grunge, Country and Gospel, Anna continues to add her own inimitable iterations within her music. The artist grew up listening to Johnny Cash, Kenny Rogers, Pearl Jam and Jeff Buckley which has undoubtedly influenced her unique sound. Anna has also been working on ‘Crossing The Sea,’ a highly anticipated album that’s been in the works for years. The body of work will showcase the dynamic and vibrant pastiche of sounds from the artist that will no-doubt shake-up the industry. 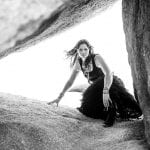