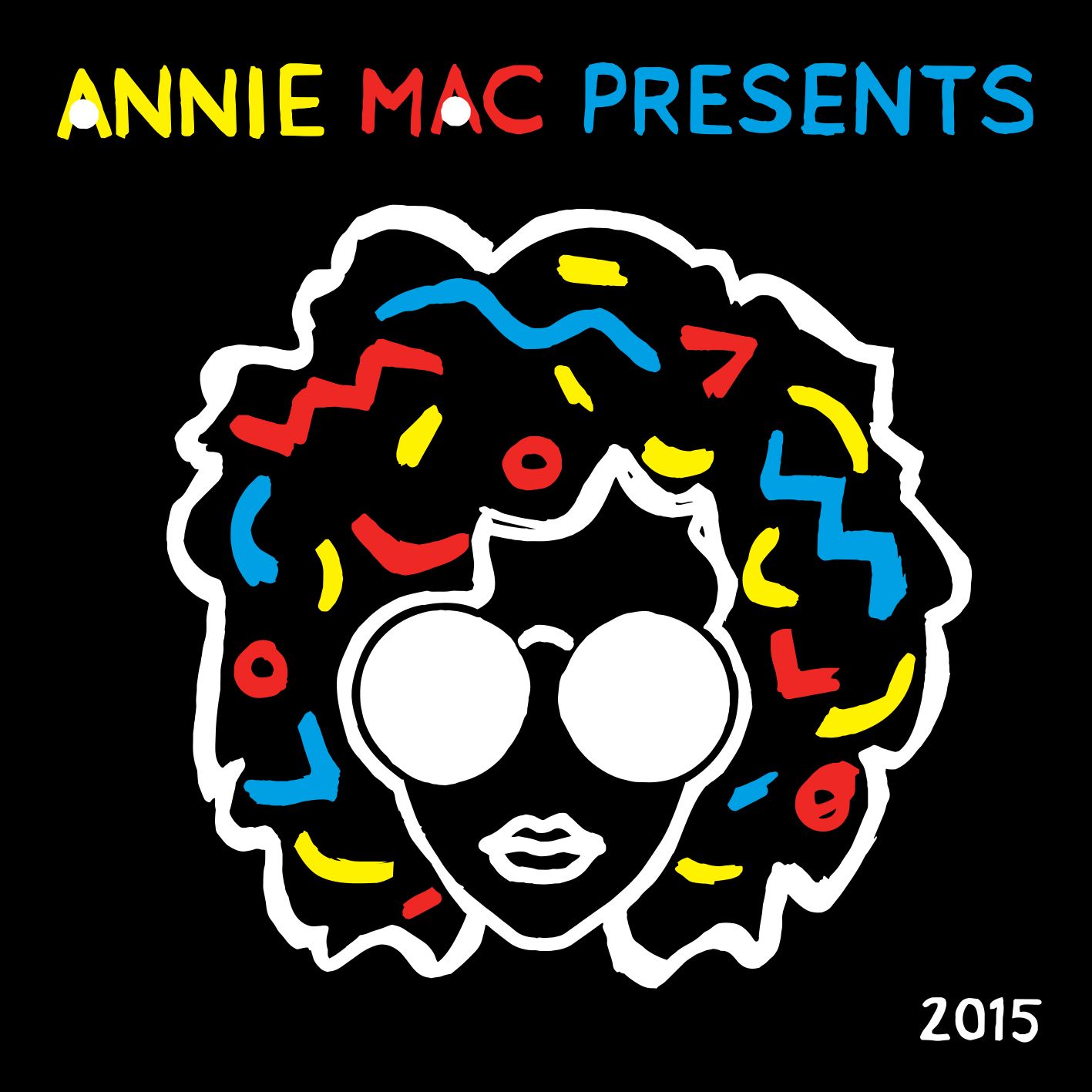 2015 has been a landmark year for the Dublin born broadcaster, DJ, music curator and entrepreneur.  She is now, undeniably, Radio 1’s ambassador for new music, broadcasting from Monday to Friday from 7pm across the week, consolidating her position in the music industry as one of its most powerful tastemakers. Known for spotting the stars of tomorrow today, many artists and bands credit Annie for their first break, (from Disclosure to Jessie Ware, Jamie XX to Sam Smith), while labels plan their release schedules around her on air premieres.

Meanwhile Annie Mac maintains huge success as a live DJ in demand from superclubs to festivals worldwide, not forgetting her own Annie Mac Presents brand (AMP) – which continues to go from strength to strength. In the past six months alone Annie has launched the first AMP festival ‘Lost and Found’ in Malta (the tickets for which sold out within days of going on sale and the event itself was a celebrated success); embarked on a two week AMP tour in the U.S. In which she headlined the dance tent at Coachella; and has played on the main stages to a huge dedicated fanbase at V Festival, T in the Park, Lovebox and Creamfields to name a few.

The AMP 2015 UK tour has also just been announced and kicks off on 30th October and finishes on the 4th and 5th December with two headline shows at o2 Academy Brixton in London (full dates listed below).

The AMP 2015 compilation will be the sixth in the highly anticipated series, which have topped the iTunes album charts the past three years running. Released on 2nd October via Virgin EMI, it is split across two discs featuring a broad-ranging collection of electronic music that Annie has been playing on radio and out at clubs, parties and festivals over the past year. Featuring Disclosure, Jamie XX, Skrillex & Diplo, Major Lazer, Duke Dumont, Julio Bashmore, Mark Ronson and many more… Enjoy!