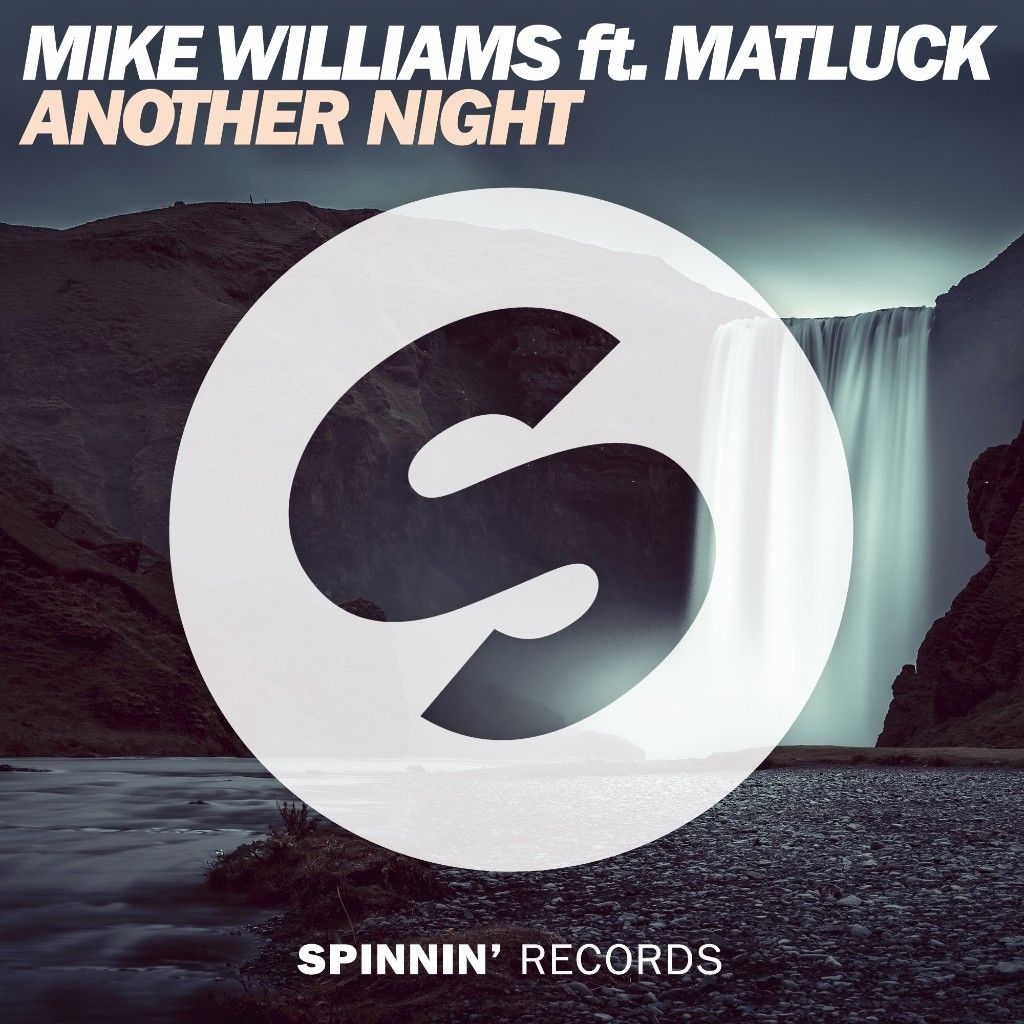 Laced with Matluck’s emotive vocals, ‘Another Night’ flaunts a rich piano melody and percussive patterns, before propelling into an electrifying drop. The dancefloor ready track is set to build on the achievements surrounding Mike’s previous single, ‘Bambini’. ‘Another Night’ has been featured in previous episodes of his video series, ‘On Tour with Mike Williams’ and has received a strong reaction from fans – making it a highly-anticipated release.

Mike Williams’ music career has gone from strength to strength, having joined the renowned Spinnin’ Records roster. Mike has proven himself as both a skilled DJ and producer, whose cleverly crafted sound – including previous single ‘Take Me Down’ has received support from a wide range of artists including Hardwell, Dimitri Vegas & Like Mike, Oliver Heldens and Tiësto. Mike later joined forces with Tiësto on their single ‘I Want You’, which racked up over 13 million Spotify Plays to date.