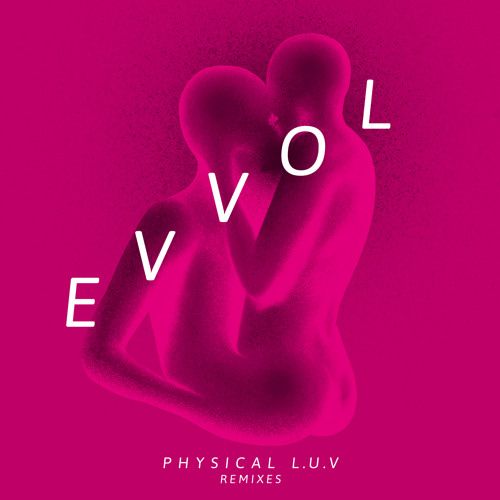 Formed in late 2014, Berlin-based Irish/Australian duo Evvol released their debut album ‘Eternalism’ via !K7 Records in the summer of 2015. Following European live runs with Peaches and YACHT and worn out by the immediacy of preset-sound achieved through popular computer music programs, the pair holed up in their Kreuzberg studio to write their wonderfully atmospheric and deeply personal ‘Physical L.U.V’ EP. Released last year to critical acclaim, it's title track has now been given the deluxe remix treatment it deserves, with new cuts from two Dutch artists at the top of their game.

Panorama Bar’s first lady and Ostgut Records mainstay Steffi kicks things off with a unique, downbeat interpretation of the original, showcasing the beautifully melodic and captivating style that has cemented her status in the realms of contemporary electronic music. Next up will be her fellow Klakson Records honcho ramping things up with his own audacious take on the track. Dexter's first brush with the electronic music world was on the dancefloor as part of a breakdance crew. Back then he learnt the power of rhythm and how to move a floor, going on to release on Clone, Rush House and Ostgut himself, producing everything from pioneering electro to deeper house and raw techno.

Evvol are currently in the studio writing their full-length follow up to ‘Eternalism,’ details to follow soon.