Breakbot ft. Ruckazoid - Another You 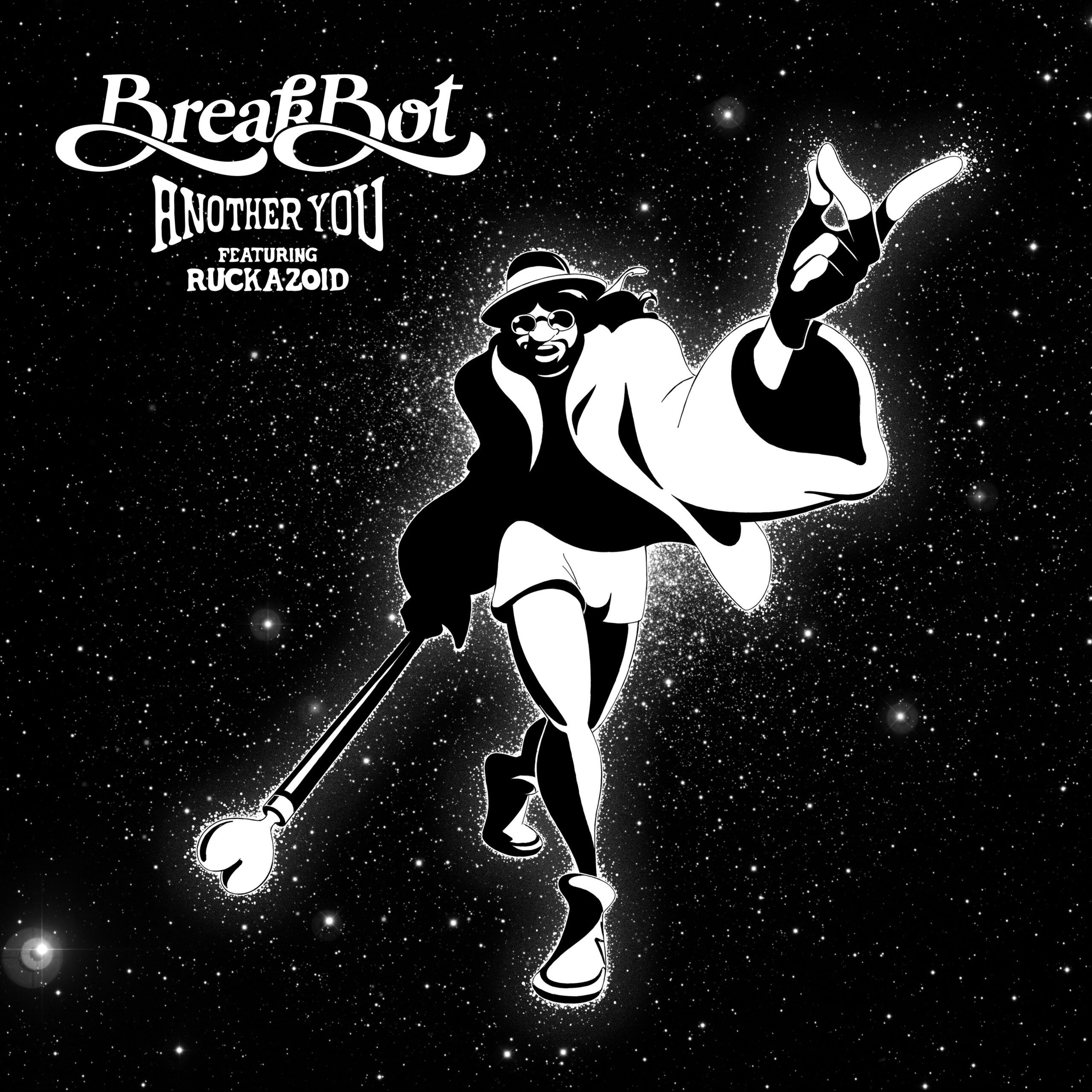 Breakbot ft. Ruckazoid - Another You

Today, the French DJ & producer Breakbot teams up with a former collaborator, Ruckazoid to create ‘Another You’. The first single taken from Breakbot’s forthcoming Another You EP (out 31st August via Ed Banger), ‘Another You’ demonstrates the artists signature sun-drenched, groove infused sounds whilst Ruckazoid’s silky vocals navigate the retro synths and disco driven production.

Since signing to Ed Banger in 2009 and releasing the sugary, retro delight ‘Baby I’m Yours’ (over 58 Million streams and 45 Million views on YouTube), Breakbot has released two albums including the most recent and critically acclaimed Still Waters (2015) – which saw him use more analogue machines over software.

Stay tuned for more info on the Another You EP.